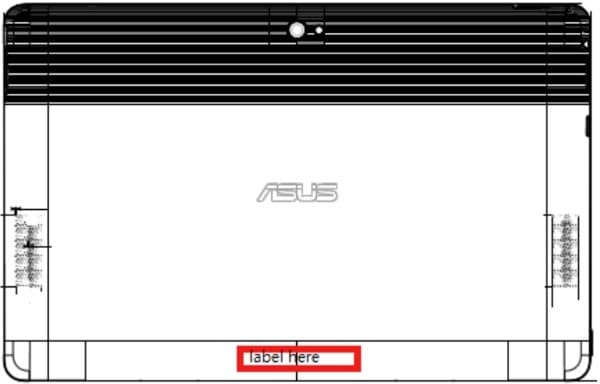 There is not much development to be seen on the Windows 8 tablet front right now, though change is on the way. Asus can be counted among the early movers with one of its tablets already making it past the FCC. However, the 11.6 inch Wi-Fi only Tablet 810 transforming tablet with built-in NFC capability isn’t alone as it retraced the same path as its smaller sibling, Tablet 600 did just 2 days back. Unfortunately, FCC listings have never been known to reveal a lot of details, though we expect to come across a lot more information soon.