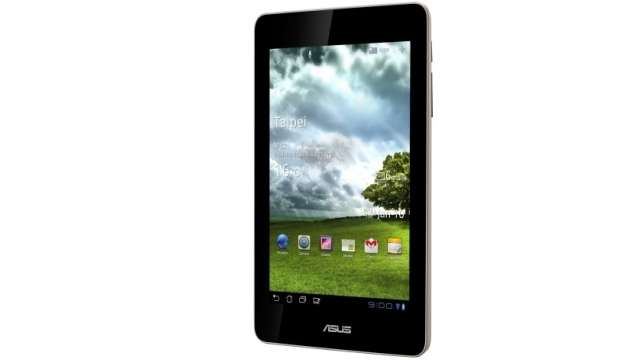 That Asus will be having on display a 7 inch tablet at the CES was already known and that is how things have turned out so far. For there indeed is the Asus Eee Pad MeMo lending grace to the Asus camp at the show though its sleek and refined looks are just the tip of the iceberg. Asus surprised all by announcing the MeMo will have an NVIDIA Tegra 3 quad core processor and a $249 price tag, making the MeMo the cheapest device to date to feature a Tegra-3 processor and the Google Android 4.0 Ice Cream Sandwich 0perating system.

Further, the MeMo 7 will have 1 GB of RAM, Wi-Fi, Bluetooth, GPS, a SIM Card slot, and micro HDMI port. Asus is claiming 8.5 hrs of battery life on a single charge with the tablet which will be available in memory size options of 16 GB and 32 GB. The tablet comes with a 1280 x 800 IPS display upfront. Also, while its almost a surety the tablet will go on sale in 2012, we don’t know yet when exactly its going to happen.