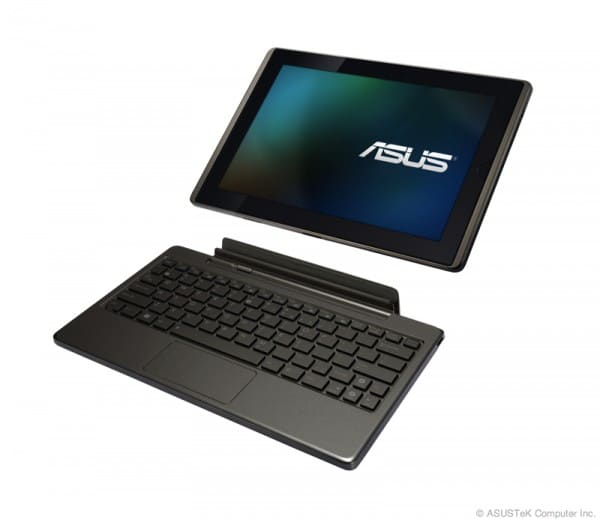 After a series of flip flops, the much awaited Android ICS update for the first gen Transformer TF101 device has finally become a reality. However, that’s only in Taiwan as of now though the big thing is the update is being rolled out at last. So it shouldn’t be too long before the update is also made available in other parts of the world as well. The firmware version v.9.2.1.11 is being rolled out OTA which means the notifications should reach Transformer users in Taiwan automatically. Asus had just yesterday pushed back the schedule for the coming of the ICS update for the Transformer to around March though the same could well reach out to Transformer users worldwide only then.

The Asus Facebook page further revealed they will have more surprises in store for unveiling during the upcoming MWC event in Barcelona next week.