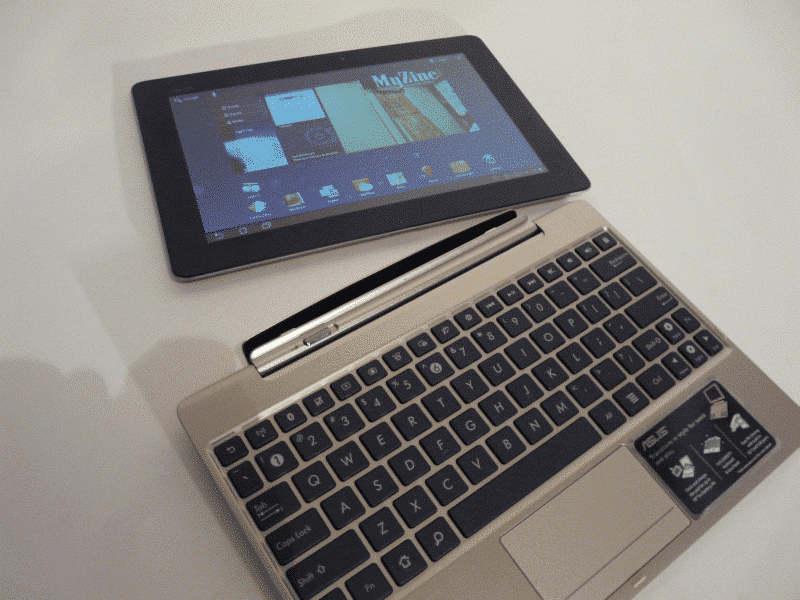 The much awaited and much fanned up Transformer Prime tablet device has come into the hands of some lucky ones who had booked their units before Christmas. However, while that is the kind of news that many others would be perhaps dying to hear, there is also the disturbing piece of news that mars the almost all-round feel good factor that the tablet has generated so far. For early Transformer Prime users have been reporting faulty GPS feature on the device. That it just does not lock is what many have complained about. The tablet right now is only available with Wi-Fi connectivity and a possible way out in case this problem exists is to change the mode on the tablet to ‘airplane.’ Most importantly, the device must be disengaged from data mode which necessitates Wi-Fi availability for connecting to the satellite.

Whilst this is a work around process, it almost safe to assume ASUS would be coming up with an upgrade that would solve this issue permanently without the need to manually change mode on the Transformer Prime. Needless to say, the otherwise great tablet would lose quite a lot of its popularity sheen without the GPS feature. ASUS should be well aware of the issue and the 8.8.3.29 update to be issued by the company is something to wait for to get GPS running on the Transformer Prime without a hiccup.

XDA Developers forum — where the GPS issues is gaining prominence with each passing day — has however mentioned that the GPS problem won’t be solved by the upgrade and hence, something more is required from ASUS. The Transformer Prime has an all metal body and some suspect that might be the culprit as metal is often found obstructing the signal. However, let’s hope that isn’t the problem as such a thing would be much harder to rectify than a software bug.