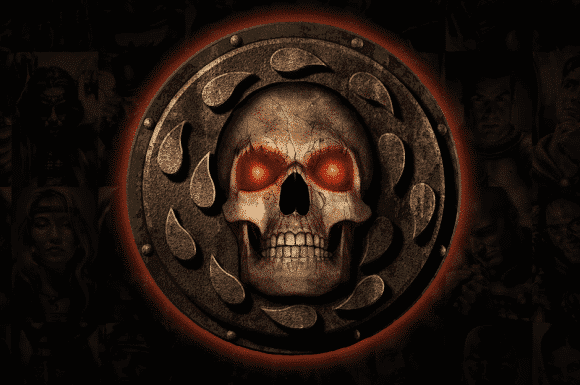 Baldur’s Gate is all set to open up to the new iPad 3 very soon and people thought that was the only device getting the Forgotten Realms treatment. It was announced today that soon Android devices will also be getting some of that hack and slash action.

Baldur Gate, a role playing game, has been quite popular among gamers of this genre. Bioware created the original version of the game, and sequels have been plentiful. The same makers also made Mass Effect, which had been equally popular and ruled the gamers’ chart of the 2000.

There is a lot of work to be done before the game can be just as immersive on Android devices as it was on PCs. The iPad version would be available this summer and then we could expect the Android version.

The game, however, has a lot of progress to make before it becomes possible on all Android phones. The present game would not be suitable for play on the Android devices of smaller sized screen. Also, the resolution on the older games was fairly poor because of the technology limitations of the time. There is no word yet if the iOS or Android versions will feature updated graphics. You could email the game developer at overhaul@beamdog.com to indicate interest in updating the resolution.