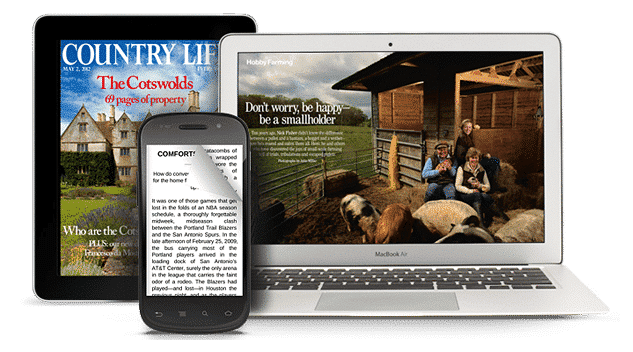 Barnes and Noble has released new Nook Apps in the United Kingdom today. Customers can use an iPad, iPhone, iPod touch, Android smartphone, or tablet to easily shop the expansive Nook Store. Currently there are over 2.4 million ebooks, magazines, and newspapers you can purchase and sync with your e-reader or tablet.

“Following the successful launch of our award-winning Nook line in the UK, we’re delighted to introduce our free Nook Reading Apps that seamlessly bring millions of digital titles to the fingertips of customers who use Android and iOS devices, and to put our unmatched digital reading experience into the hands of even more Brits,” said Jamie Iannone, President of Nook Media LLC. “Our popular collection of reading apps have been downloaded millions of times in the US, and now UK customers can enjoy the flexibility to shop our vast digital catalog and enjoy titles from their Nook Library anywhere they go, whether they’re using one of our award-winning Nook products, an iPad, iPhone or Android device.”

The Nook HD and HD+ launched in the UK last week, joining the Nook Simple Touch and Simple Touch with Glowlight in major stores. One of the drawbacks of the iOS app is that you can’t purchase content directly from B&N.