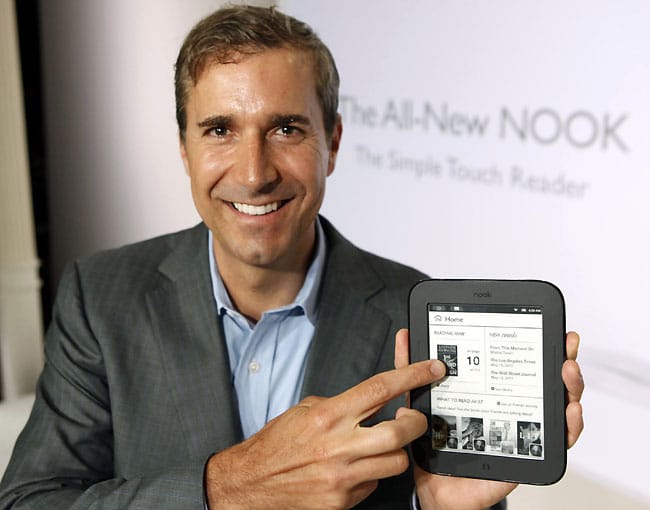 For those consumers in the U.S. who are brave enough to attempt their holiday shopping on the infamous Black Friday—what is traditionally considered the first day of the Christmas shopping season as many people are given the additional day off following Thanksgiving on Thursday—Barnes and Noble has sweetened the shopping deal by offering a lower price on a limited edition NOOK Simple Touch e-readers.

For one day only, and only in Barnes and Noble physical stores as long as the supply lasts, the NOOK Simple Touch will be sold for $79. Both Amazon and B&N have often used a dramatic price drop to make room on the shelves for their most recently released device. A $79 price tag would go a long way towards moving the older devices out of the valuable prime sales spots in stores in order to load up on the new NOOK tablet for holiday shopping.

For those consumers who don’t live in the vicinity of a Barnes and Noble store or who don’t wish to fight the crowds of shoppers, the online deals will extend to other areas of NOOK shopping, including discounts on accessories, toys and games, select DVDs, and certain book titles.