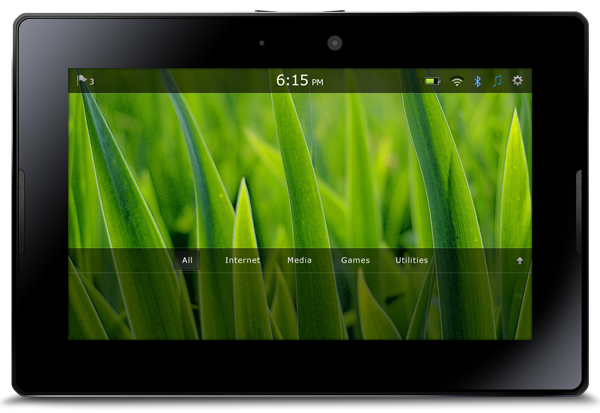 One of the USPs of the BlackBerry PlayBook, before it went on sale, was its compatibility with Android apps. RIM had promised the compatibility would be in place by summer and the PlayBook will be seen playing host to Android apps in all its glory by that time. RIM had even showcased the Android Emulator that would make the PlayBook Android App friendly back in May during RIM’s BlackBerry World conference. However, with the summer being well upon us, RIM is back to playing spoilsport by announcing the update won’t be ready by late fall.

So there you have it, those who have held on to their PlayBook’s will have their patience tested a bit longer than previously anticipated. However, having said that, let’s wish BlackBerry comes out with a fully finished product so as to ensure things are sweet thereafter. PlayBook users do need Android Apps to make their experience with the tablet worthwhile and the last thing they would like to have is compatibility issues cropping up.