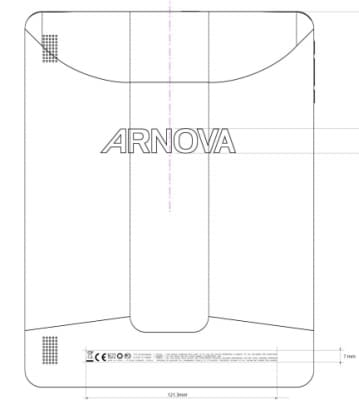 A new low cost tablet is going to be released soon in the form of the Archos Arnova 9 G3. The tablet from the French manufacturer was listed at the FCC site recently and is touted to carry a 9.7 inch display along with Android 4.0 Ice Cream Sandwich as the OS.

Details of the price and exact date of release of the tablet are not yet known. There are other tablets from Archos that are also available, and these span the 7, 8, and 10 inch categories.