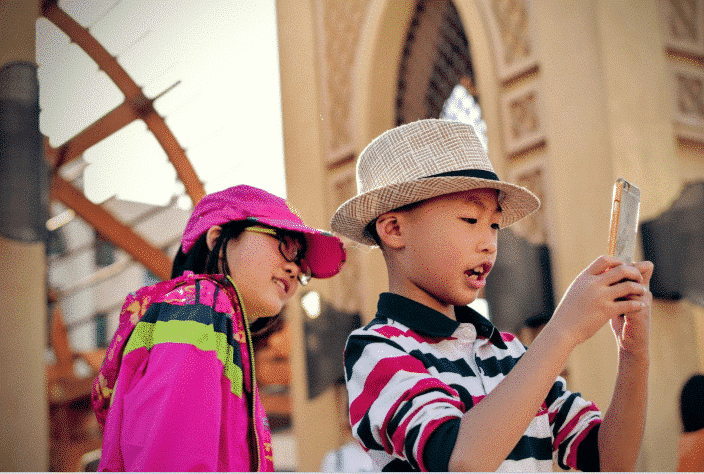 Japan believes that smartphones are ruining children’s eyesight and new research proclaims that 25% are failing vision tests. It was also found that 34.1 % of elementary students and up to a whopping 67.09% of high school students did not have 1.0 vision.

Gaming is attributed as being the number one cause of eyestrain and  Japan is the world’s third largest gaming market, according to market researcher Newzoo, and a large chunk of those gamers play mobile games.  Still it’s important to note that an increase in screen time isn’t proven to ruin your eyesight — though experts warn that extended periods of exposure to blue light emitted from smartphones can cause eye strain or fatigue.

Earlier this year China’s education ministry has revealed a plan to protect kids’ and teens’ eyesight, with measures including regulating the number of online games and new releases, and limiting gaming time. The goal is to reduce the myopia rate in kids and teens by 0.5%  overall per year by 2023, and by over 1% per year in provinces where nearsightedness is a bigger issue. By 2030, the ministry hopes to control the myopia rate in six-year-olds at 3%, 38% for all primary school-age students, under 60% for junior high students and below 70% for high schoolers.

The American Academy of Ophthalmology notes that staring at screens is at least partly responsible for a worldwide increase in nearsightedness. This is one of the reasons why e-Readers are perfect for reading for hours at a time, because they do not cause eyestrain. Many Android models also have the ability to play casual games and use social media networks.