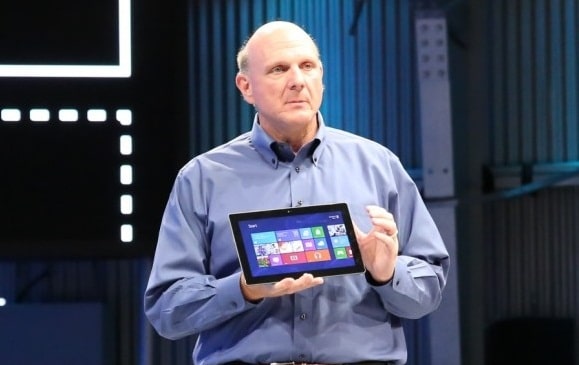 Dell is eager to make it to the exclusive group of six companies that Microsoft will permit to build the first round of tablets running the Windows RT operating system. For this, Dell is eyeing the slot vacated by HP as the latter has opted out, citing they are more inclined towards developing tablets based on the Windows 8 version.

Microsoft had earlier shortlisted three chip makers, NVIDIA, Qualcomm, and Texas Instruments to be part of its Windows-on-Arm project. Each of the three chipset manufactures in turn were allowed to pick up two companies of their choice to build their part of the device. ASUS and Lenovo teamed up with NVIDIA, Samsung and HP went with Qualcomm, while Texas Instruments picked up Toshiba as its hardware partner. However, with HP having opted out of the race, Dell is eager to fill up the void with a Windows RT based tablet of its own. Dell is also developing a Windows 8 based tablet aimed primarily at the business segment.

Microsoft is being very strict about the quality of the Windows RT hardware and only approved designs are permitted. However, Microsoft is often accused of being lenient with its own design approach to the Surface. Further, other companies that have opted to develop the first Windows RT based tablets are concerned that when Microsoft develops its own hardware, it will rob them of the price advantage. Others will be forced to dish our royalty fees to Microsoft, something that will make Microsoft’s hardware a bit cheaper compared to the other Windows RT tablets.

Windows 8 is all set for a debut on October 26, though not all manufacturers are likely to have their tablets ready by that time.