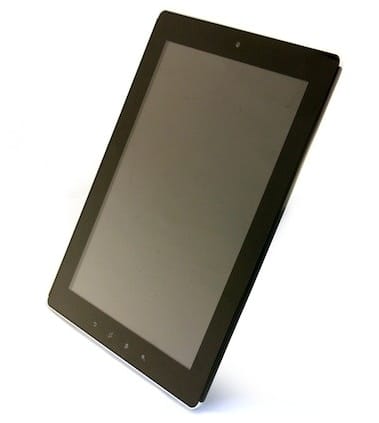 Good news for people who are on the lookout for some low budget Android ICS tablet devices. eFun has come up with new tablet PCs that start at just $149 as part of their Nextbook line up.

Named the Nextbook Premium 7, the tablet comes with a 1 GHz ARM Rockchip RK2918 Cortex-A8 single core processor and has a 7 inch 800 x 480 pixel display. There is also the probability of this device to be eventually priced for as low as $129 in due time.

A higher version of this unit is the Nextbook Premium 8, which comes at $179 and has an 8 inch screen with 1024 x 600 resolution. This price is not fixed and there is a chance of it being available for just $149. However, a common feature of the 7 and 8 inch tablet models is that both include a single front facing camera.

Higher in the model line up is the  is the Nextbook Premium 10 model, which comes with dual cameras and runs on a 1.1 GHz processor. The tablet is priced at $299, which could also be picked up at $199.

Also, while eFun will have the tablets ready for a market onslaught in February, the company might also have a premium offering ready by April. eFun sources added they may also add a 1.1 GHz Broadcom dual core based 9.7 inch to its line of tablets, which will be named Nextbook Elite 10. The device will have dual camera, with the front camera coming with a 2 megapixel resolution and the rear with a 5 megapixel, while display resolution of the tablet would be 1024 x 768 pixel. Further details of the Nextbook Elite 10 is still under wraps.