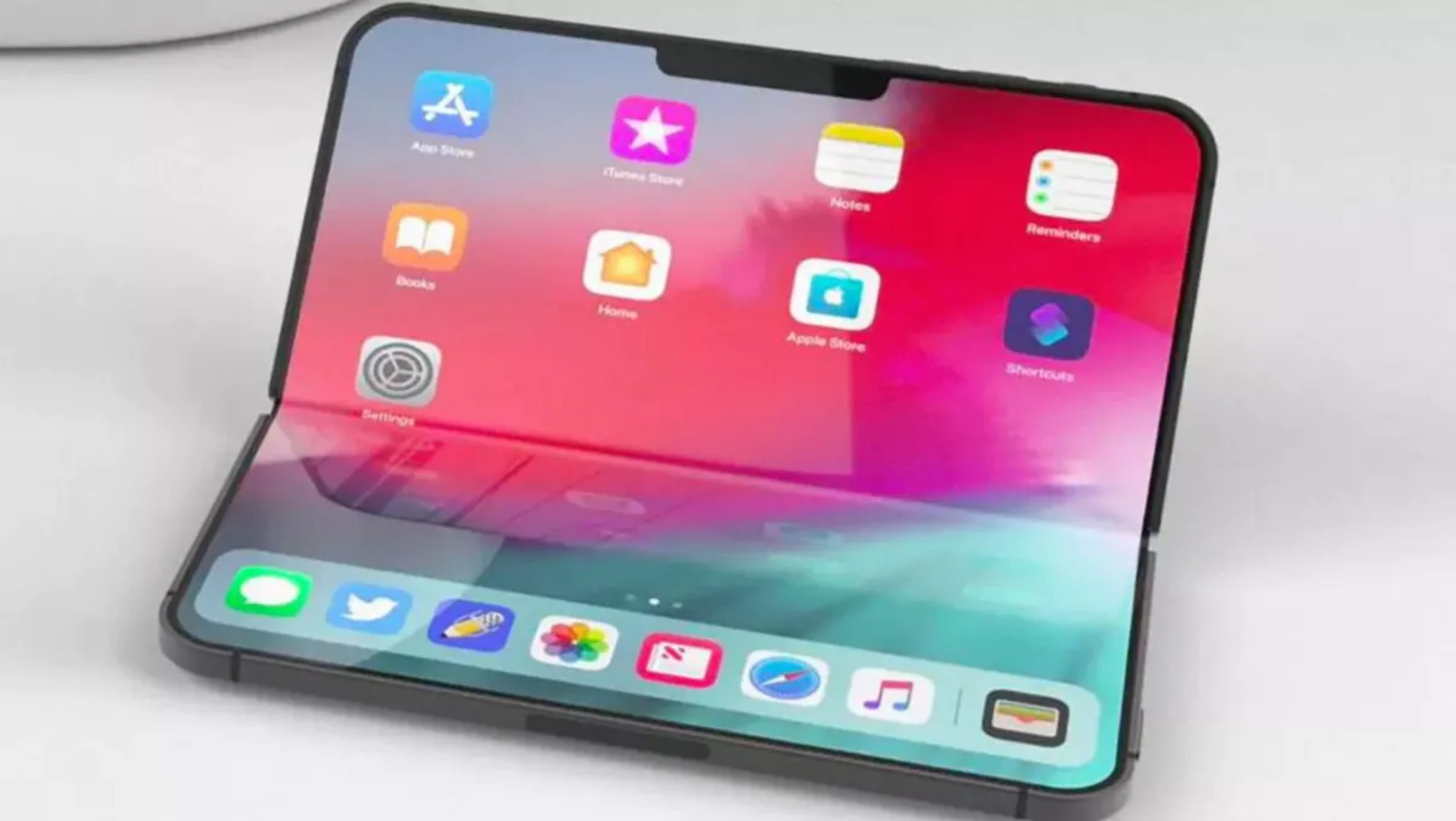 While it’s already known Apple is working on a foldable device, one that likely will serve as an iPhone variant but will open up into a tablet device, recent reports on this claim such a device isn’t expected to arrive before 2025 at the least. This has been revealed by the popular leakster Ming-Chi Kuo who is known to be quite accurate with his Apple-related predictions.

Kuo said Apple is testing a 9-inch foldable OLED panel that is likely to have a resolution that lies between that of an iPhone and an iPad. Kuo is predicting the development of a medium-sized foldable device before the company moves on to large and small-sized foldable devices. Earlier, we have heard of Apple testing the hinge design on a prototype unit. Apple is also believed to have tied up with LG for the supply of the foldable OLED panels.

I expected Apple to launch a foldable iPhone as soon as 2024 in my reports last year, but now it’s clear this prediction needs to be revised. I predict Apple may launch its first foldable product in 2025 at the earliest, which may be a foldable iPad or a hybrid of iPad & iPhone. https://t.co/HGIDPFvdar

Also, while the foldable iPhone itself is going to be immensely exciting, Apple’s choice of OS will also be interesting considering it had earlier bifurcated the iOS to have something like the iPadOS for its tablet range. While that is justified, it will have to come up with something that can be considered as a cross between the iOS and iPad OS for its foldable devices. It’s like iOS at work in folded state but iPadOS taking over when the display is unfolded.

Also, at 9-inches, it is going to be bigger than the around 8-inch display that the Samsung Galaxy Z Fold gets transformed into when opened. Maybe it will go on to replace the iPad Mini which now offers an 8.3-inch display. That said, these are mere speculation at best, and we got to wait for a few more years to get to something more concrete on this. Stay tuned.