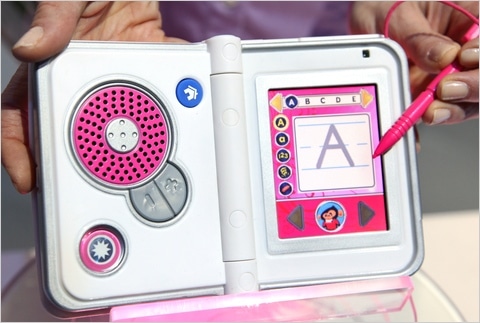 Earlier in the month we announced our draw for the Fisher Price IXL e-Reader for kids! It is simply one of the most rugged devices we have ever reviewed and is supported by a company that knows the market. The contest is over and done with and we would like to thank everyone for their contest entries.

The winner of the contest is Monica Young! Stay tuned for our next contest starting soon!