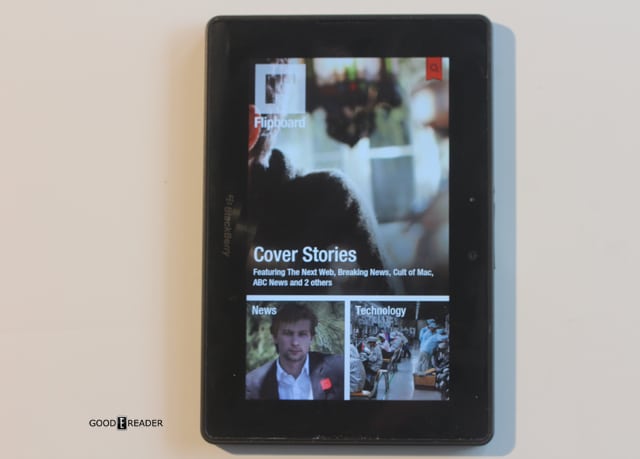 Flipboard creates a personalized magazine out of everything being shared with you. Flip through your Facebook newsfeed, tweets from your Twitter timeline, photos from Instagram friends, sounds from SoundCloud and much more. It also is customizable for blogs to publications like Rolling Stone and Lonely Planet, and use Instapaper or Readability to save articles to read later. Today the company unveiled their new Android App.

The Android version of Flipboard comes from the success of their iOS application. The current release is in limited beta but we managed to get our hands on it. You can download Flipboard for Android HERE and Flipboard for the Blackberry Playbook HERE.