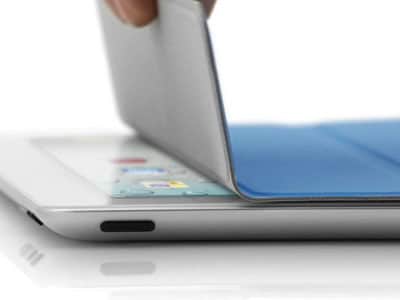 The Digitimes research report also provides us with a breakdown of the different variants of tablet devices slated to be shipped this year. iPad 2 and iPad 3 are projected to contribute about 11 million of the total units sold, while the non iPad category would comprise of about 3.97 million units. Out of these 1.5 million Kindle Fire and Nook Tablets will provide about 300,000 units. Overall, the non iPad variants would see a downfall by 50.8 percent in volume shipped during Q1.