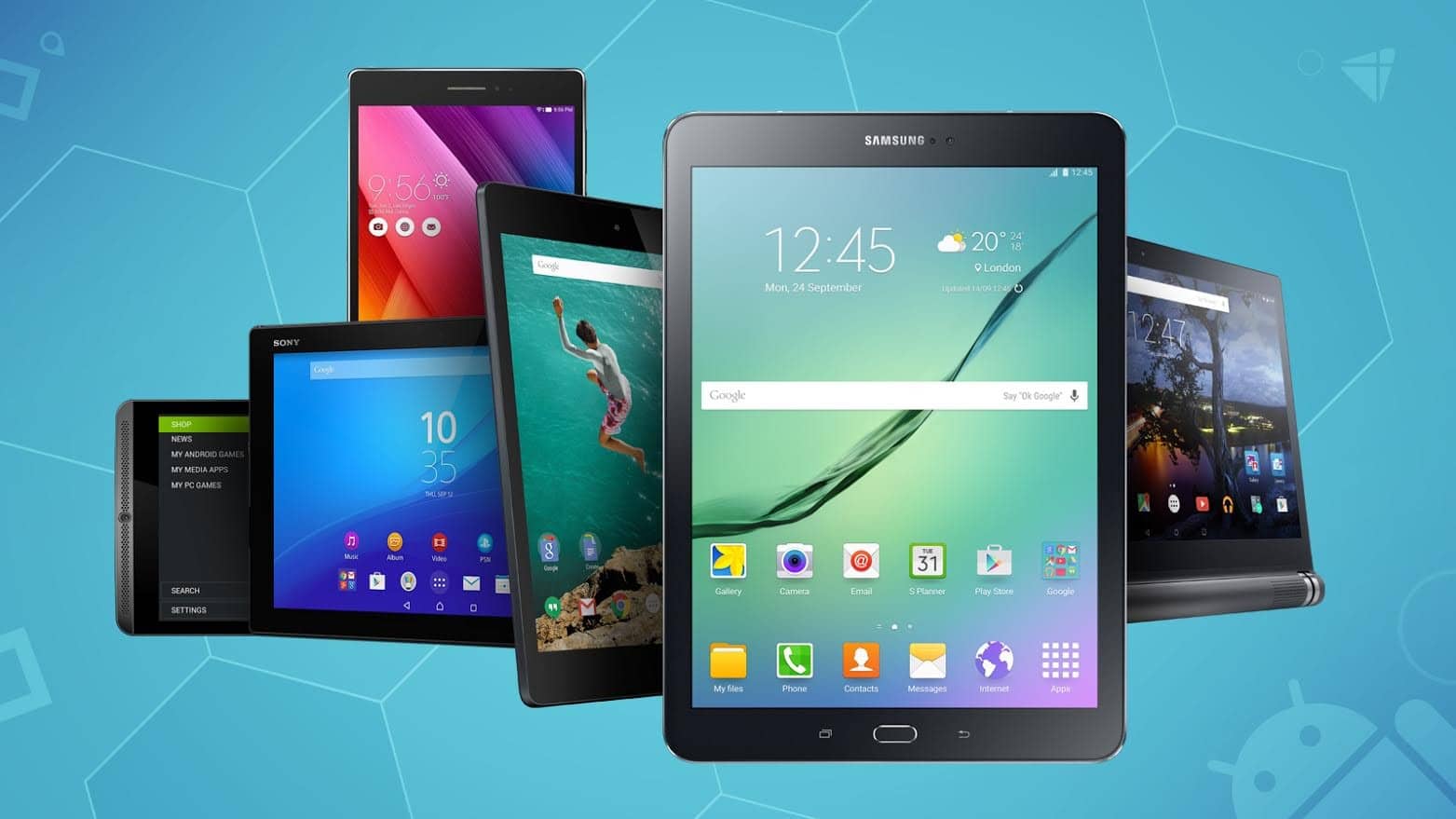 Google is getting out of the tablet business and they have quietly shuttered the entire section on the Play website, it not diverts to the general Android page. This means that the company is no longer going to design and manufacture Pixel tablets or market Nvidia, Samsung, and Sony models. 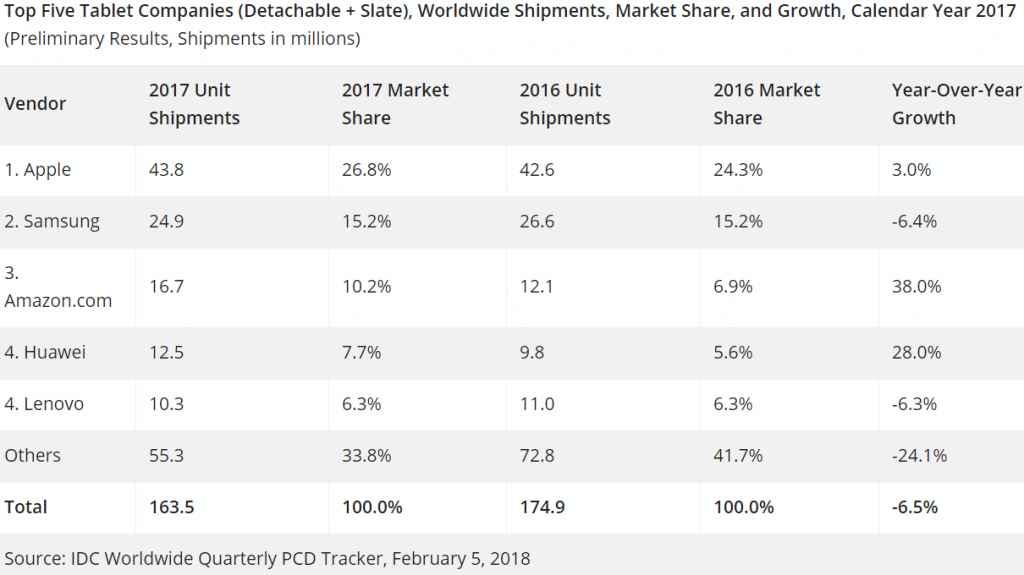 The tablet market has now declined year-over-year for 13 quarters straight. Q4 2017 saw a 7.9 percent year-over-year decline: 49.6 million units shipped worldwide, compared to 53.8 million units in the same quarter last year. The only silver lining is that declines for 2017 haven’t been in the double-digits, like they were in 2016.

The growing size of smartphone displays has gone a ways toward cannibalizing tablet sales, as well, limiting the need for a much larger device when so many handsets are now within the six-inch range. On the high end of the spectrum, convertible touchscreen Windows 10 devices have eaten into tablet market share, while Chromebook sales have begun to dominate the education market that tablet makers once saw as a key use case.

It really looks like that Google is not going to be emphasizing Android tablets anymore. This is not surprising considering that Google’s last tablet was the overpriced Pixel C from 2015, and the quiet removal from the Android site without any big announcement goes to show that Google knows no one really cares about Android tablets.

Update: The Android website’s tablet section is back! And the good news for fans of the mobile platform on bigger screens is that it was apparently only a temporary hiccup. Google’s SVP for Platforms & Ecosystems, Hiroshi Lockheimer, said they had a bug when they updated the website: Oops we had a bug when we updated the site. It’s back up now. Sorry for the confusion! https://t.co/5mI3L3Gzif