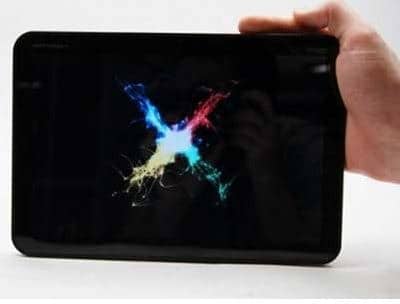 Google coming up with its own version of a tablet device running Android 4.0 ICS may be a welcome piece of news but is causing other tablet manufacturers to feel jittery. A number of companies such as Acer and Lenovo have  revealed plans to launch Android 4.0 based tablet PCs in early 2012. However, the reason they are not particularly excited about Google launching a tablet of its own is that they feel the Nexus tablet will run Android 4.1 at the time of its launch which is around mid 2012 while others manufacturers will have to make do with Android version 4.0. Such a thing, if it indeed works out that way will surely put other Android 4.0 based tablet to be in a slightly less advantageous position while the Nexus tablet will enjoy an edge over the others.