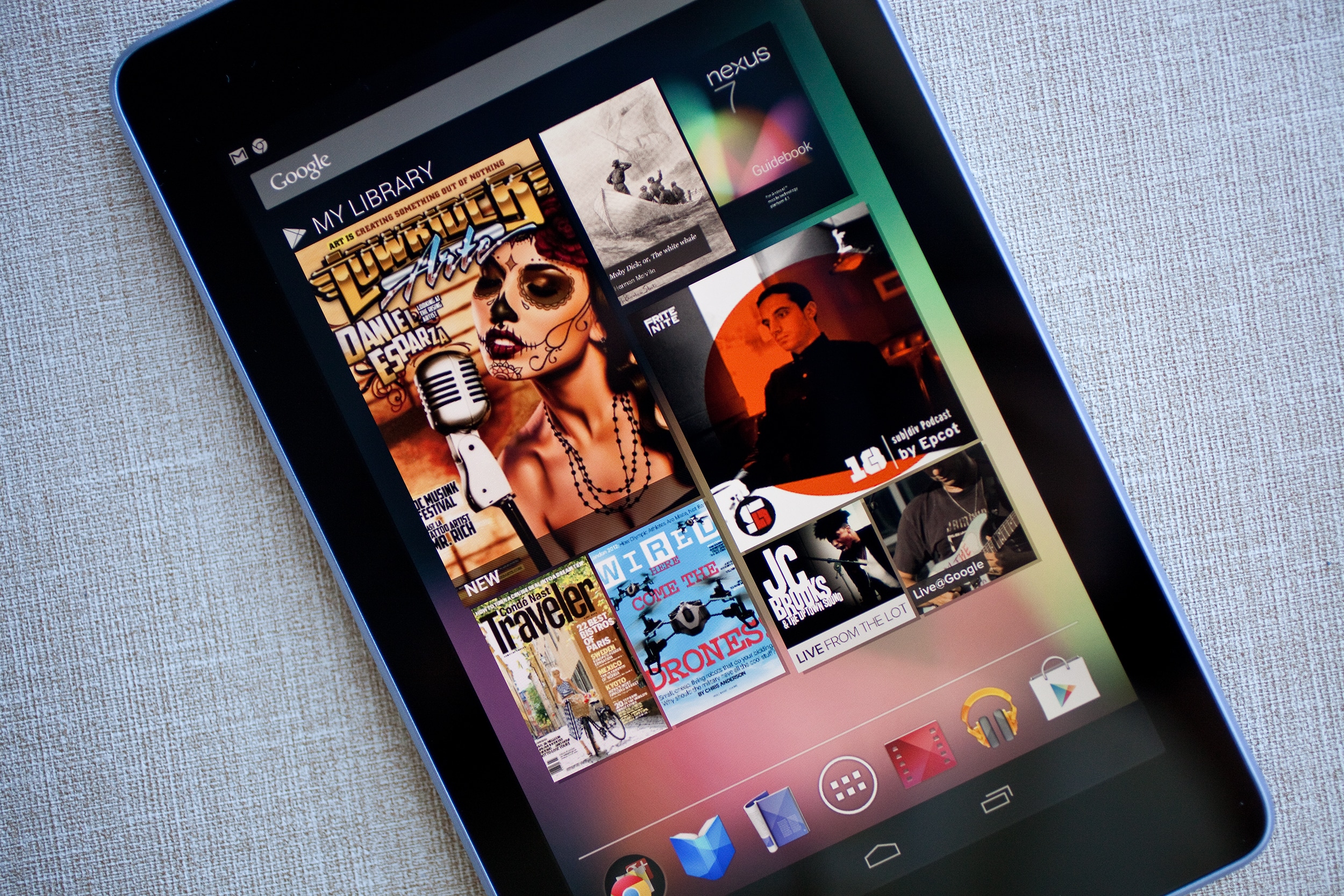 Google is actively developing a new seven inch tablet that will be designed by Huawei. It will be released by the end of the year and it is very likely that it will be running Android N, which will give people the ability to run apps in split screen.

Little is known about the new Nexus 7 tablet, but rumors are swirling that the company wants to make it affordable and will pack it with modern hardware. The last tablet Google released in the seven inch category was in 2013, so it has been awhile.

Google is expected to hold an event on October 4th 2016, where it could announce two phones, a Daydream VR headset, a new 4k-enable Chromecast dongle, and now — apparently — a new Google tablet. The tablet should be a boon for anyone who wants a portable device,  capable of reading comics, manga, newspapers and of course, e-books.