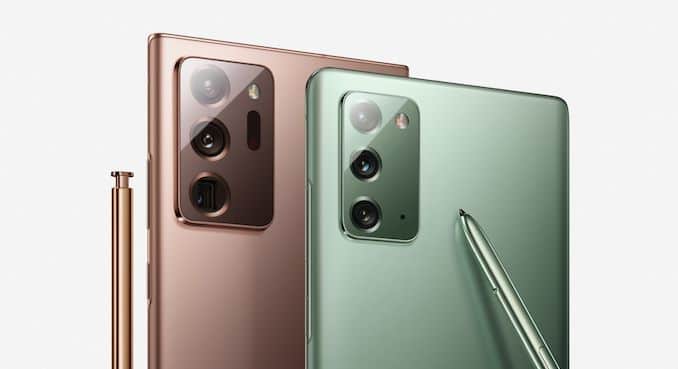 Think of a smartphone with an integrated stylus and chances are that the Samsung Galaxy Note series will hit you first. That’s a pretty good choice too. In fact, that’s the best choice you have given that there isn’t any other option to fall back on, at least not when you’d like to keep yourself confined to the flagship phone realm.

That again makes for an intriguing scenario. The Galaxy Note series has been immensely successful and sells in millions every year. There also is a dedicated userbase that has always been loyal to the Note series of smartphones. Yet, no other manufacturer has ever been successful in coming up with something that can emerge as a viable alternative to the Galaxy Note.

The reason for that may have a lot to do with the size of the market that the Galaxy Note operates in, which isn’t quite sizeable in the first place. Samsung, on its part, has done a commendable job with its Note series that has regularly been among the bestselling smartphones over the years. It’s everything that you’d expect a high-end flagship smartphone to be, with the S Pen support being an added incentive.

The Samsung S Pen, on its part, is a brilliant piece of hardware that too has evolved over the years. It gradually got introduced to the Samsung Galaxy Tab range of tablet devices as well where it proved to be just as impressive and efficient as with the Note smartphone series. 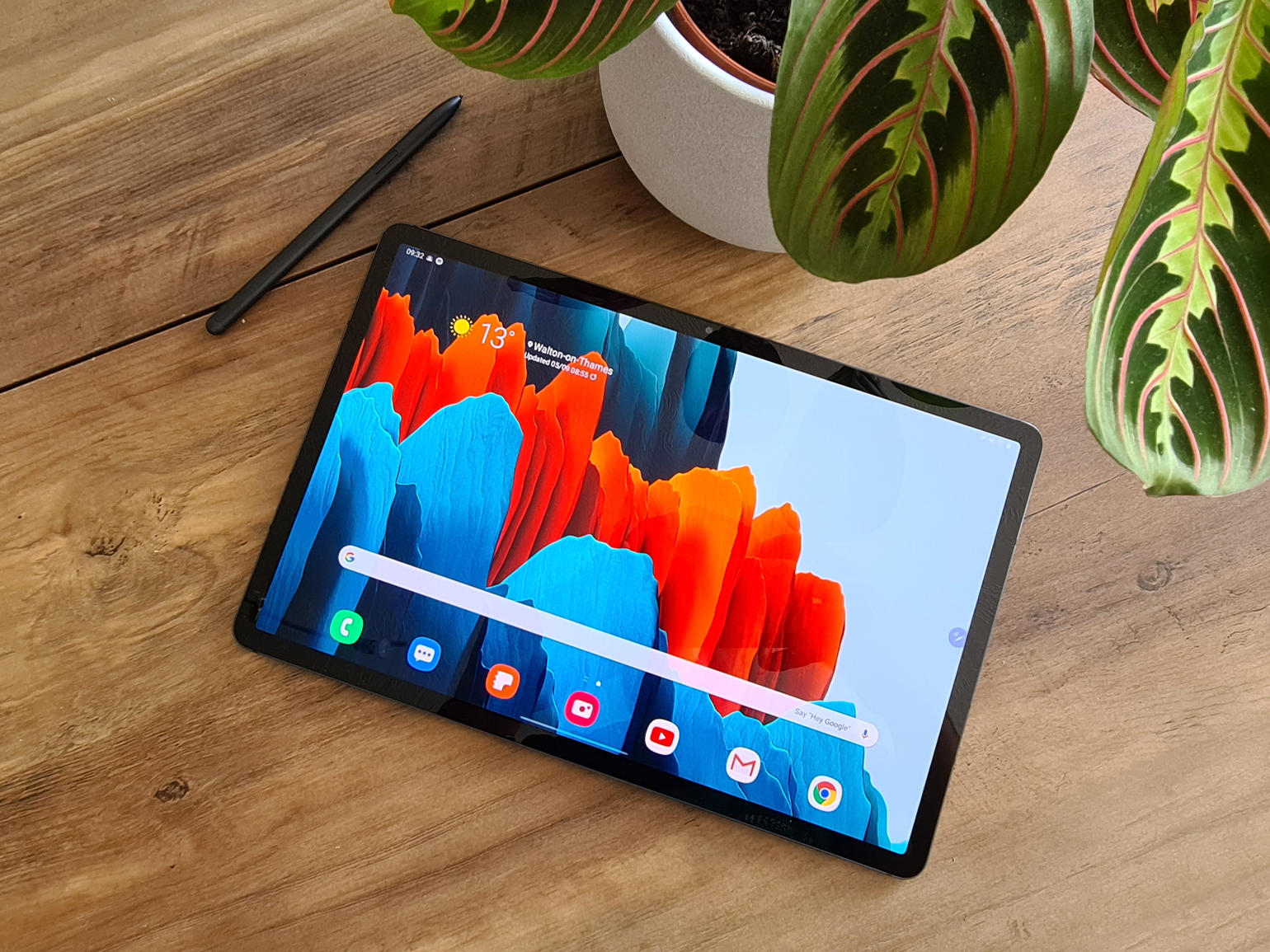 The S Pen however seems to be more popular when paired with the Galaxy Tab than with the Note smartphone. Maybe that has to do with the bigger screen real estate you have with the tablet form factor than on a smartphone. In any case, almost all of the bestselling phones over the years have been those that didn’t come with a stylus or were never designed to support one.

That should be a good indicator of the general user preference for a smartphone, and just that, nothing else. They’d rather keep stylus operation confined to the tablet device. Yet, the Galaxy Note has excelled over the years, much to everyone’s dismay. Perhaps the best way to explain the scenario is this – a relatively small market segment with the brilliantly made Galaxy Note ruling the roost.

That makes it quite risky for any manufacturer to field a competitor here. The volumes might not be enough to justify putting in the resource needed to come with something that can stand up to the Note. Samsung already has over a decade of experience in this field, which means there will be very little margin for error for others.

Interestingly, Samsung too is known to be deliberating doing away with the Note series, with folding phones being its latest fad. That is believed to be the reason the company chose to offer S Pen support for the galaxy S21 Ultra. Also, for the latter, the S Pen comes as sort of an afterthought with no integrated S Pen slot while the stylus too has less functionality than what the S Pen for the Note 20 is capable of.

All of this makes for an interesting scenario. We may have already seen the last of the Galaxy Note series which happened to be largely the only mainstream flagship smartphone that came with an integrated stylus. Samsung also did a great job with the stylus, adding some really nice features to it – read Bluetooth feature that lets the stylus work as a sort of remote control.

So, while we should now have a clear understanding as to why the Note Series is the only major smartphone to come with a stylus, what remains to be seen is if it can hold on to that status for long. While that’s something that only time can tell, what is almost a surety is that the Galaxy Tab series and the S Pen will continue to flourish for many more years to come.