You are here: Home / Tablet PC News / How to Load BAR Files on the Blackberry Playbook 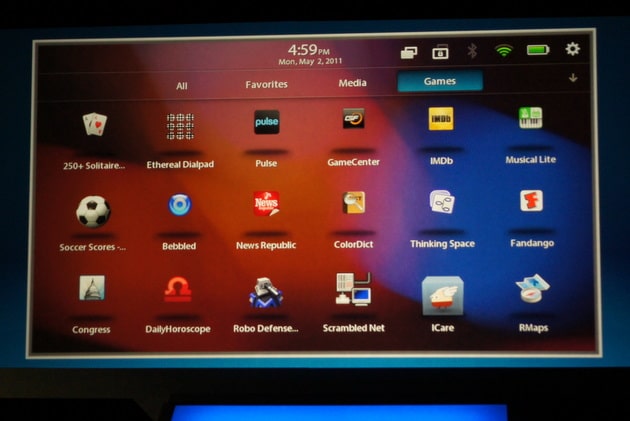 The Blackberry Playbook has the the unique ability to load Android apps with the built in emulator. This gives customers the freedom to do business with the Blackberry App World, or load in their own apps! One of the drawbacks of the emulator is that it only accepts BAR files, which are converted Android APK Files. The process of converting files is a bit complicated, so we developed our Good e-Reader Playbook App Store, which has over 900 apps.

The Video Tutorial below documents the entire process of setting up your Playbook to accept BAR files and then what you need to do on your PC in order to copy them over and install.