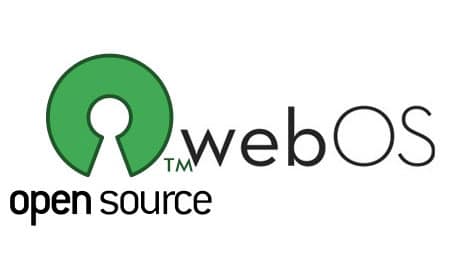 HP had already stated their intentions of making the WebOS platform an open source project. Towards that, the company has announced they will now be releasing more parts of the webOS 3.0.5 for developers to be able to modify as they see fit. The new open source version of the OS would be named webOS Community Edition and would be made available by June.

The reason HP is releasing the OS by parts rather than in whole is that the OS includes parts which have been sourced from other companies. Naturally, HP does not have the right to bring those parts into the public domain.

HP had earlier decided to opensource their webOS platform after they discontinued their TouchPad device. The idea was to make it community focused software as HP tries to salvage the money and pride it lost with the failed TouchPad project.