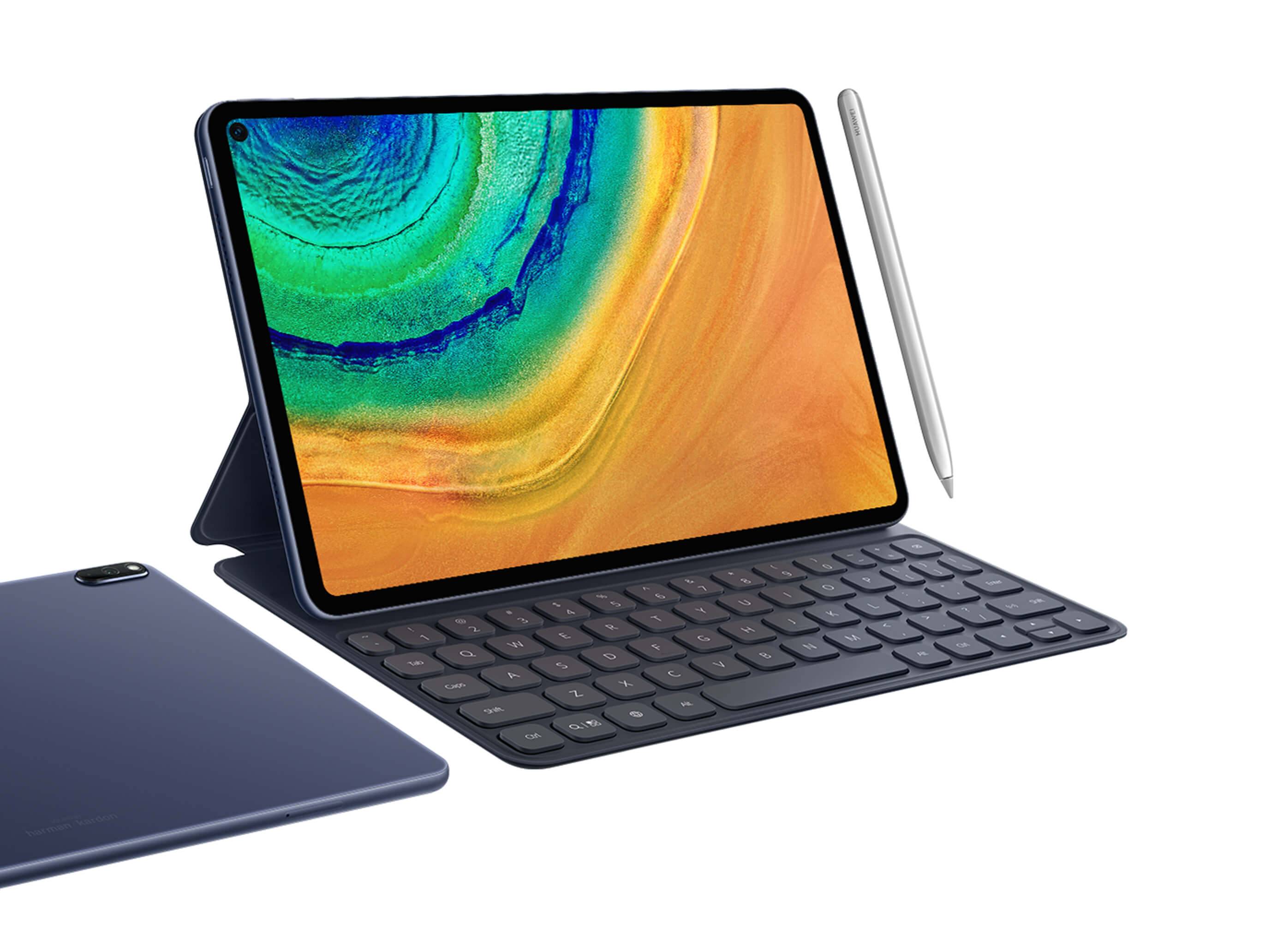 Huawei’s upcoming flagship tablet that is tentatively named the MatePad Pro 2 has recently made it past China’s mandatory 3C certification process. This paves the way for the tablet’s launch in the country though there is no word yet as to when that is going to happen.

Unfortunately, there isn’t much information available from the 3C certification site, except that the tablet will have 5G connectivity and will support 40W fast charging. The listing on the site also revealed the tablet being referred to with the model number WGR-AN19.

In any case, the tablet is speculated to come powered by a Kirin 9000 series processor. Also, the tablet could be running PadOS, which is derived from the Harmony OS that the company had earlier announced as its software solution in the absence of access to Google’s Android platform.

No other details about the MatePad pro 2 are available at the moment though rumor has it that it will come with two display size options. Those being a 12.2-inch display that is sourced from the China-based company Huaxing and the other being a 12.6-inch display made by Samsung. Further, the larger 12.6-inch model is touted to have a refresh rate of 120 Hz though it isn’t yet clear if either of them is going to OLED panels.

As a refresher, the current MatePad Pro 5G was unveiled in February 2020, which itself happens to be a 5G derivative of the standard version of the tablet launched in November 2019. The tablet also comes across as a solidly built tablet with impressive performance thanks to the 7nm+ Kirin 990 chipset with an integrated 5G modem.

The tablet also featured a 10.8-inch 2,560 x 1,600 display flanked by 4.9mm bezels on all sides. This allowed for a 90 percent screen-to-body ratio, something that Huawei claimed is among the best in its class, bettering that of the iPad Pro as well. The tablet weighs just 460 grams and supports 40W fast wired charging and 27W fast wireless charging.

The tablet is also accompanied by the Smart Keyboard and M-Pencil stylus accessory as well, all of which added to its appeal as well as productivity. The new MatePad Pro 2 is expected to further build upon these and come across as an equally exciting product.