You are here: Home / Tablet PC News / IGZO Displays from Sharp to Form Tablet Screens of the Future 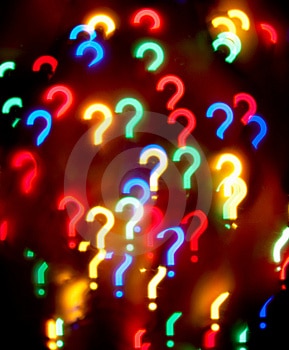 Sharp has announced it has ramped up production of IGZO (iridium gallium zinc oxide) LCD panels, which will form the displays of future tablets and smartphones. The display, based on the IGZO technology, is a world first. Experts believe this technology will make it possible for tablet makers to build devices that are a lot thinner and consume a lot less power. These ultra high displays are being manufactured in 7 and 10 inch sizes (among others) which are capable of resolutions both of 1280 x 800 pixels for 217 pixels per inch and 2560 x 1600 pixels which translates to 300 pixels per inch. The iPad 3 currently boasts of 2048 x 1536 pixels on its 9.7 inch displays and this should give us an idea of what future tablets based on IGZO displays will be like.

The biggest advantage with the IGZO displays is the choice of the materials itself. The use of iridium gallium zinc oxide has made it possible for each pixel to have more illumination on its own, thereby making it redundant for the panels to have a strong backlight. Sharp is claiming it can save battery life up to an impressive 90 percent. Most of the iPad 3’s extra flab and a more powerful battery unit can be attributed to it requiring more power to maintain the brightness factor of the high 2048 x 1536 pixel resolution display.

Now whether the IGZO displays will be making it to the iPad is still unknown. While there is a definite possibility of that in future (as well as for other tablets including a host of products from Sharp itself), the current iPad 3 can well be dissociated from the IGZO displays despite the Apple tablet being linked to it several times in the past. Whether that has been due to the displays getting market ready later than expected or anything else can be anybody’s guess.

The IGZO displays are being manufactured at Sharp’s Kameyama plant located in central Japan. Sharp is currently shipping out samples of the displays to manufacturers, but is yet to enter into a firm agreement with any so far.