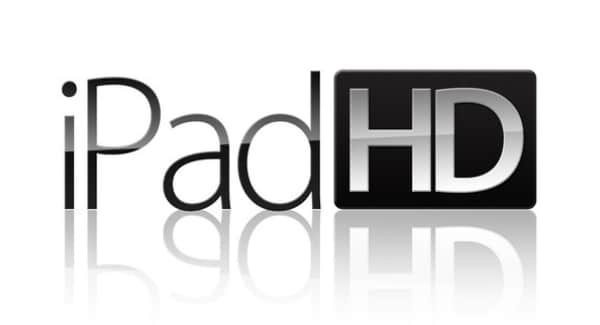 There’s a whole new iPad sequel that is set to be unveiled on the 7th of March. Apple’s tablets are always headline material, even during its most subdued periods, which means its only natural if the hype aims for the sky when there is an entirely new iPad that is in the offing.

The long line outside of Apple stores may have already been gaining in numbers steadily while there is news of the next iPad to be named iPad HD and not iPad 3 as expected. This, if it indeed turns out to be true, will be to highlight one of the biggest USPs of the tablet—its ultra high resolution display which could well be Apple’s trump card for the new iPad version. Apple has been really keen to have a high resolution display to adorn the new iPad, and when that is almost a surety, it could be a wise move to break from the tradition of naming their products using the numbering scheme. Sure, the new iPad will have a lot more to boast about, though Apple might be more keen to draw more attention to the next iPad’s display qualities.

In any case, we will get to know the entire story tomorrow.