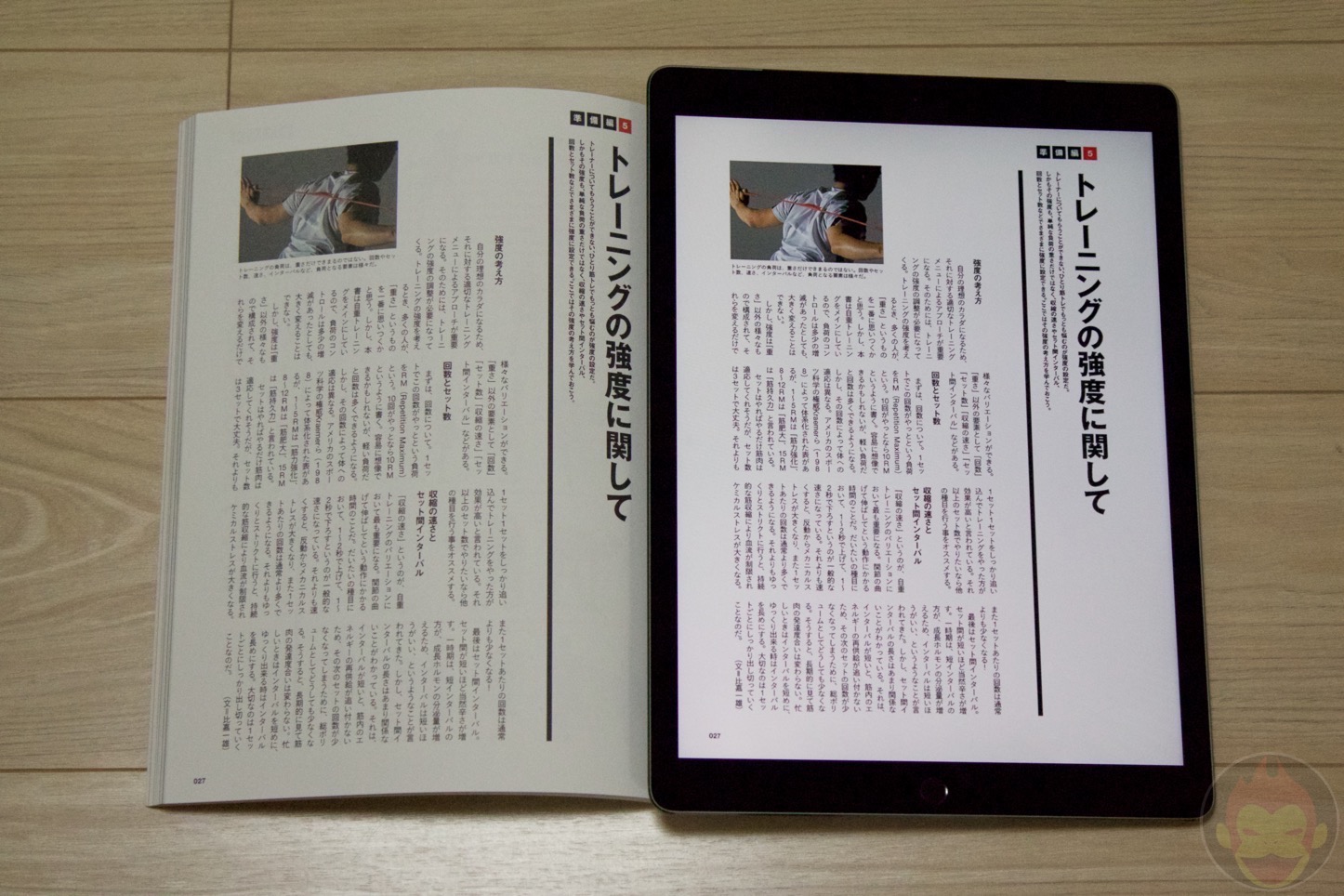 Amazon has updated their Kindle e-reading app for iOS today and it has officially gained support for native resolution on the Apple iPad Pro. This is a boon to anyone who has purchased the large screen tablet in order to read e-books and digital magazines.

Speaking of magazines, Amazon is going to be pushing interactive magazines on all iPad models.  There are a select number of titles available to US residents that will give you the ability to download issues that have rich content, such as slideshows, audio and videos

The iPad Pro will likely be a big focus for Amazon moving forward.  This is simply because detachable tablets are the hot new segment.  Jean Philippe Bouchard of the IDC recently said “We believe Apple sold just over two million iPad Pros while Microsoft sold around 1.6 million Surface devices, a majority of which were Surface Pro and not the more affordable Surface 3. With these results, it’s clear that price is not the most important feature considered when acquiring a detachable – performance is”