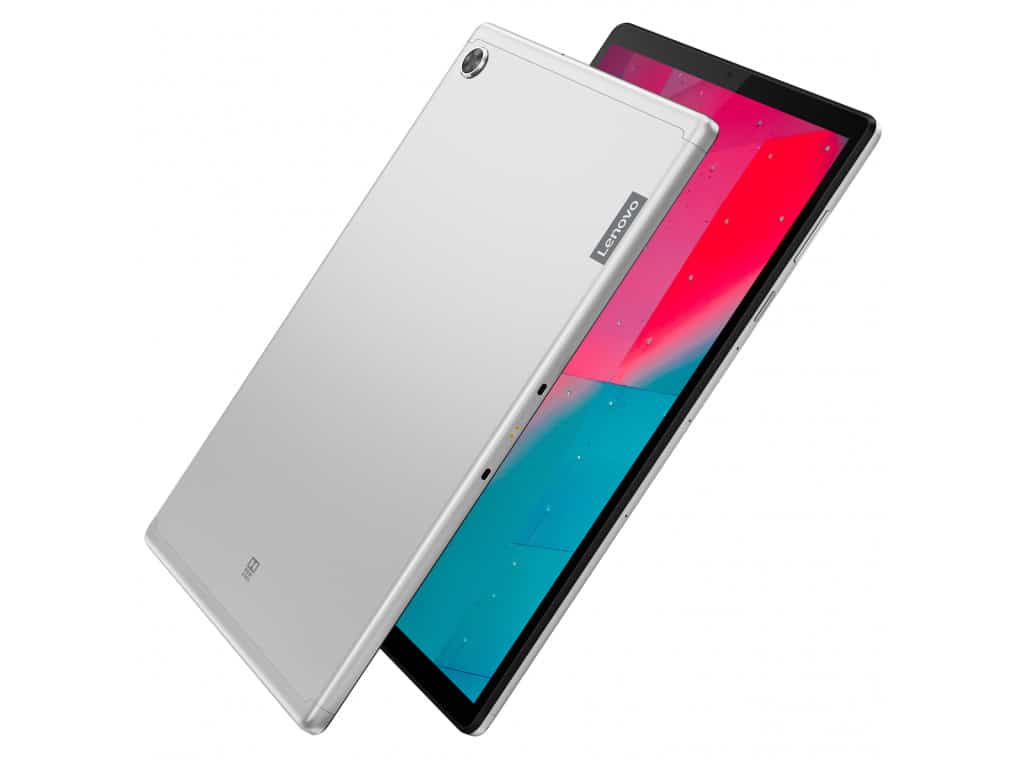 Lenovo is offering an excellent deal on its Tab M10 Plus, which is definitely worth a better look. What you get is the 64 GB model of the tablet for a quite lucrative £199.99, which is a good £30 less than its usual price of £229.99. The deal also includes the Smart Charging Station as well. The tablet is in stock too and will ship within two days at the most.

Also, here is a quick recap of the specs just in case you need a refresher. The Tab M10 FHD Plus tablet offers a 10.3-inch FHD plus display having a resolution of 1920 x 1200 pixels and a peak brightness of 330 nits. Under the hood, the tablet features the octa-core MediaTek Helio P22T processor coupled to a 4 GB LPDDR4X memory and 64 GB of eMMC storage. There is also the provision to add more via microSD card.

The tablet runs Android Pie and comes with a 5000 mAh battery. There is an 8 MP camera on the back while the front gets a 5 MP selfie shooter. Connectivity options include Bluetooth 5.0 and Wi-Fi. There is a 3.5 mm headphone jack too, which, together with the stereo speakers on board, makes the tablet quite an entertainment device as well.

Lenovo has also been offering a similar discount on the Tab M10 Plus 128 GB, which saw its price drop down to £149.99. That too makes for a £30 discount on the usual £179.99 that the tablet otherwise costs. Unfortunately, the offer has since been withdrawn, and the tablet is back at its regular price. It is in stock, though. So, those who’d like to have a tablet with bigger storage can always opt for it.