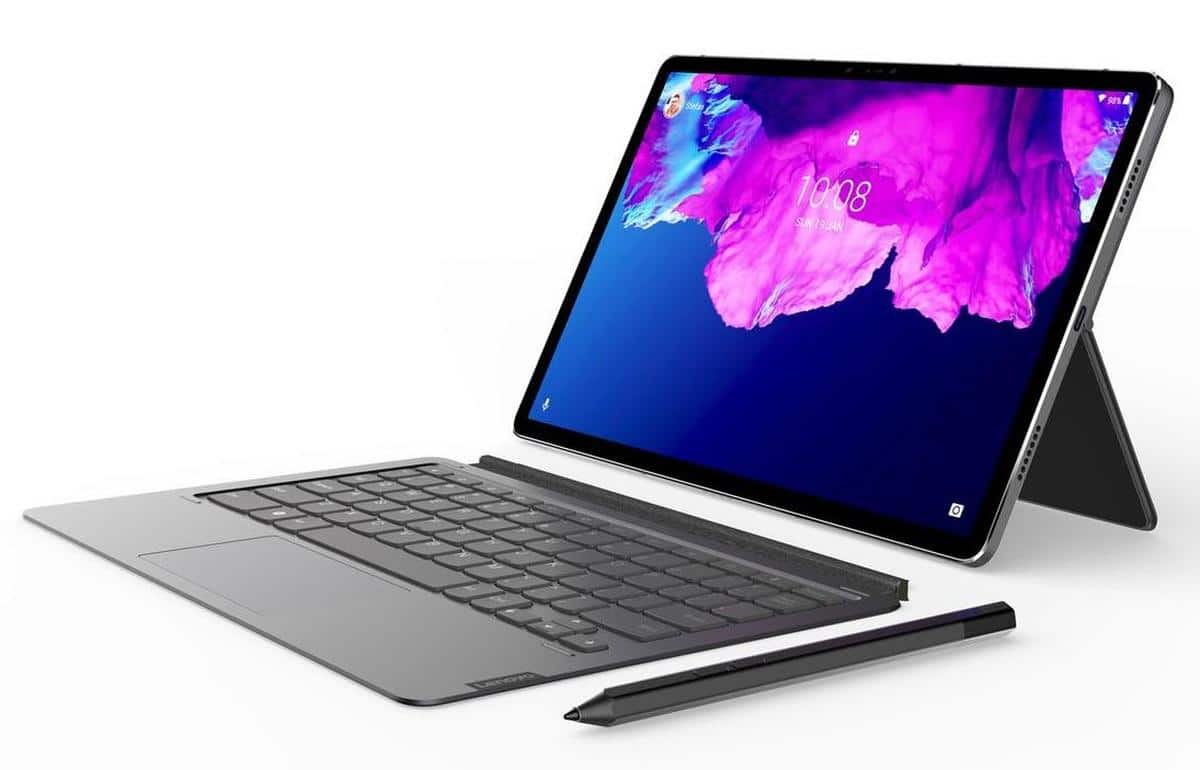 The Lenovo Tab P11 Pro is finally available to buy months after it was announced back in August. Also, at $499.99 for the base model, it makes a strong case for itself given the specs it comes with, which makes it quite a premium offering in the mid-range Android tablet segment.

The 11.5-inch OLED display offers exceptional clarity and is lit up by 2,560 x 1600 pixels. On the other side of it lies the Qualcomm Snapdragon 730G octa-core processor which offers decent processing capability but does not support 5G. For a better perspective, the recently launched Google Pixel 4a too comes equipped with the Snapdragon 730G.

The Tab P11 Pro comes in two memory versions – the base model offers 4 GB of RAM along with 128 GB of storage while the top-end version offers 6 GB of memory coupled to the same 128 GB of storage. The latter model will set you back just $50 more. You can always add more storage via microSD cards on both versions.

Everything else remains the same on both models, which includes a quad JBL speaker arrangement with support for Dolby Atmos studio for a more immersive listening pleasure. Connectivity options include Wi-Fi 5, Bluetooth 5.0 along with a USB 3.2 Type-C port.

For optics, there is the 13 MP and 5 MP dual camera set-up at the rear with autofocus and fixed focus capability respectively. The front too gets a dual camera comprising of a pair of 8 MP RGB shooters along with an IR front cam.

The tablet also comes with an optional keyboard accessory that connects to the device via 4 pogo pins and transforms the tablet into a mini-laptop sort of thing. Then there also is the digital pen that can add enhanced functionality to the device but will cost $65 extra.

Coming to the competition, the new Lenovo Tab P11 Pro will be up against the likes of the Samsung Galaxy Tab S6 or the S5e. Both are slightly smaller with 10.5-inch displays but offer the same 2560 x 1600 pixel resolution. The S6 however comes powered by the Snapdragon 855 processor while the S5e features the Snapdragon 670 at its core.