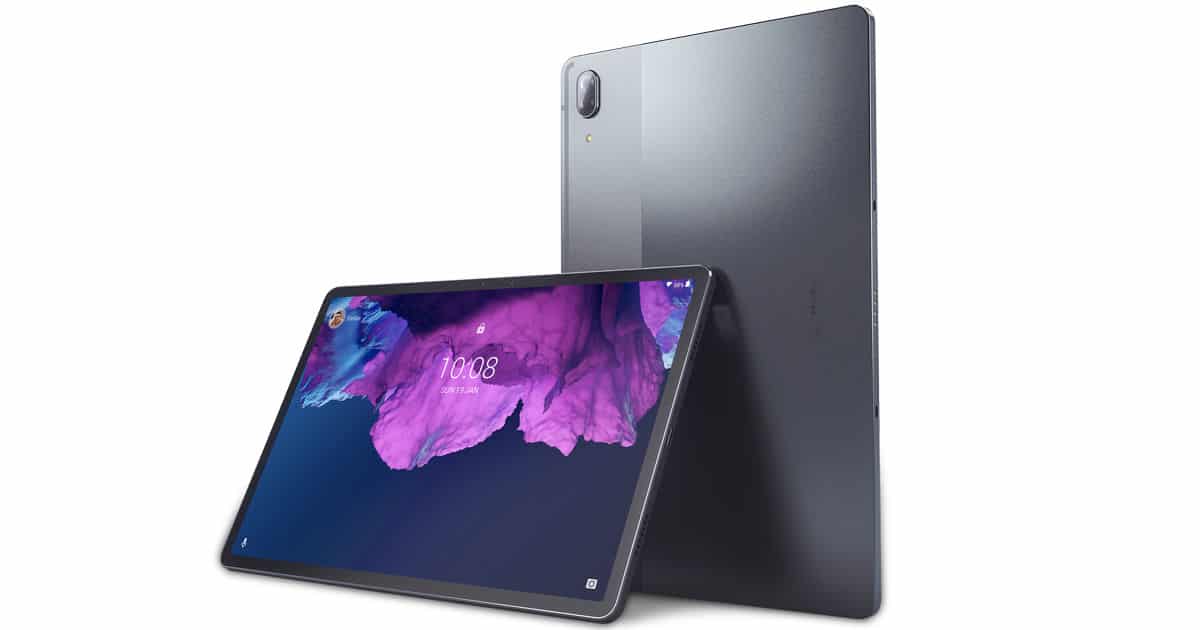 The launch of the Lenovo Tab P12 Pro could be just around the corner now that the tablet has been spotted at the Google Play Console listing. This has also led to the revelation of some key features of the tablet. That includes a Snapdragon 855 SOC as the heart that would be working in conjugation with the Adreno 640 GPU. Then there is going to be an 8 GB RAM on board too.

Further, the Lenovo Tab P12 Pro is shown in the Play Console listing to have a resolution of 1600 x 2560 pixels, which translates to a pixel density of 240 PPI.  The display size remains a mystery though but is expected to be larger than the 11.5-inch display that the Tab P11 Pro comes with. For the OS, it is going to be Android OS that would be running the show.

Apart from these, the listing also shows a rendering of the tablet which again reveals a largely unchanged design compared to its predecessor, the Lenovo Tab P11 Pro. That too isn’t a bad thing considering that it still retains that fresh appeal to it. That is not all as the tablet is also expected to come bundled with a keyboard and stylus as well.

It has just been weeks that Lenovo launched the Yoga Tab 13, Yoga Tab 11, and Tab P11 Plus tablets. The Lenovo Tab P12 Pro however is going to be a more modest offering in comparison with those and will be targeted at a slightly lower price point. More details are awaited. Keep watching.