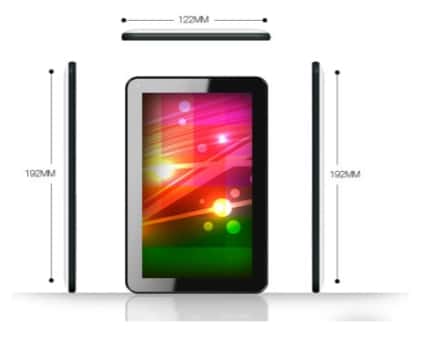 India based company Micromax’s first forays into the tablet market consisted of the low end FunBook that offered a 7 inch sized display. Now the company’s official website indicates that a 10 inch version of the same is under development and will make its debut soon.

Micromax is keeping mum on the tablet’s pricing details, though it is likely to be around ₹10,000. The launch of the tablet is expected around mid August.