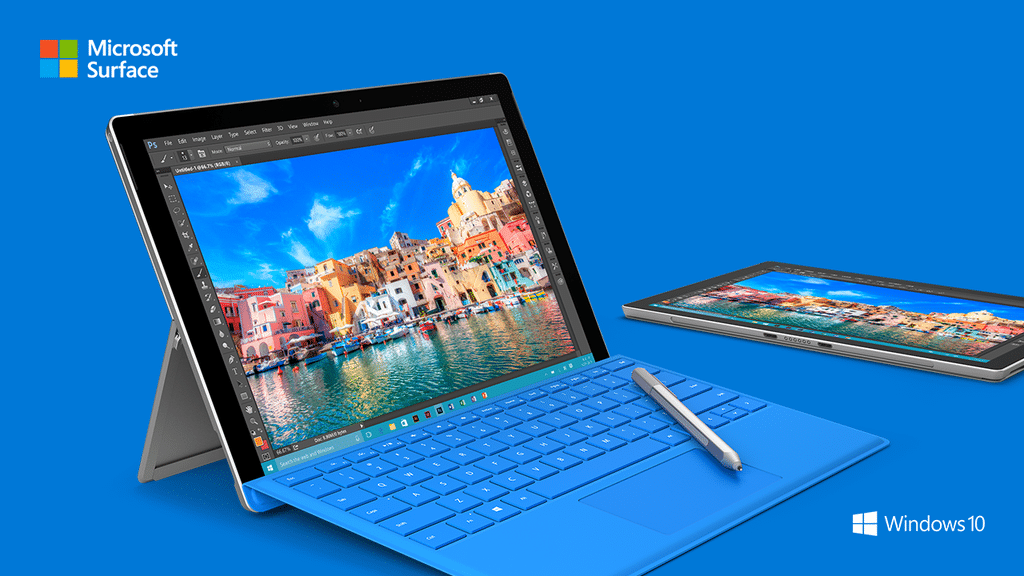 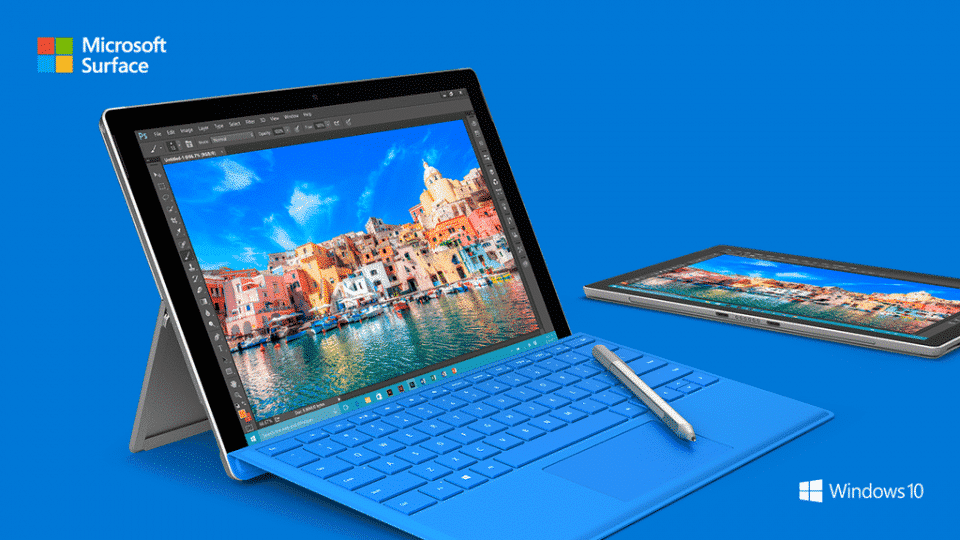 Microsoft is developing a new Surface tablet that will have a ten inch screen and will retail for $400. The company is hoping a smaller screen a lower price will be able to compete against the entry level iPad. The cheapest version of the current generation Surface Pro starts at $799, compared to the base model 9.7-inch iPad that costs a paltry $329.

Microsoft has tried this before. The software giant kicked off its consumer-oriented hardware push in 2012 with the launch of the original Surface RT.  The products did not resonate with consumers and product reviewers, Microsoft pivoted to the more-expensive Surface Pro, a line which has gained steam and likely contributed to demand for the iPad Pro with Apple Pencil in 2015.

Apple sold about 44 million iPads that generated almost $20 billion in revenue during the past four quarters. Microsoft’s entire Surface hardware business produced $4.4 billion for the same period. According to market researcher IDC, Microsoft sold almost 725,000 tablets in the first quarter of 2018, up 1.8 percent from a year earlier, whereas Apple sold 9.1 million iPads in the same period.