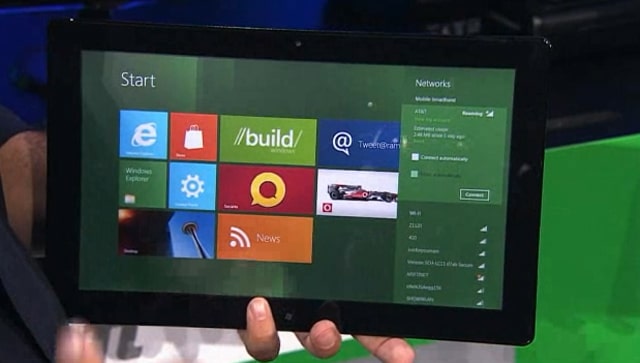 Most of the Tablet PC’s of the world run various forms of Google Android which is all fine and well, but what about Windows? Sadly Windows 7 tablets are overpriced and never were truly indicative to the touchscreen experience. This is all changing with the latest version of the Microsoft OS with Windows 8. At Mobile World Congress the company showed off the new version that will be released later this year.

The goal with the new OS is to homogenize the Metro UI experience across all of the different platforms that Microsoft is developing for. We have seen it in the latest Mango phones and the XBOX 360 update that was pushed a few months ago. Aside from all the coding rigamarole it really brings the OS in a new direction. It will be interesting to see how the new Kobo Reading app for Windows 8 and Reading Life plays into the whole live tile feature.

This latest video from MS released today showcases some of the more unique elements that are sure to set the tablet world on fire.