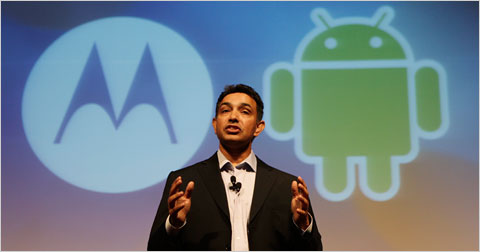 Motorola CEO Sanjay Jha at a recent inventors earners call dropped a bomb in regards to the company’s LTE ambitions. He mentioned that they are developing two LTE tablet computers and a new LTE phone. These new devices will be hitting the market by the end of the year, and I anticipate a launch happening near November. The Motorola Xoom, with the upgrade, is the first LTE tablet the company put out, as well as the Bionic.

There was no mention of any specific carriers to handle the LTE network, but AT&T is launching theirs sometime in the next few months. I think it would be ideal for the company to launch the Xoom 2 and a new 7 inch tablet to compete against the Playbook and upcoming Viewsonic Viewpad 7X.