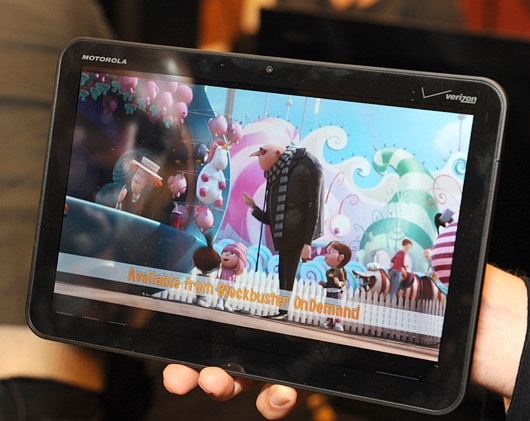 An update with build number IMM76 will soon be made available for the Motorola Xoom tablet, claims Droid-Life citing authentic information. The build they say, would be applicable only for those sets of Motorola that are Wi-Fi enabled. This would be the second update after the Android 4.0.3 update has already been issued to the Xoom devices.

Among the features that the tablet will benefit from the new update include the option to lock up the screen using the power button. There would also be improvements mated out to the tablet’s camera while screen rotation speed too will improve. These apart, the overall stability of the device is also supposed to show marked improvement post the update and so would the visibility of the phone numbers. Microsoft Exchange too gets some added EAS policies with the update.

Users would be able to download a zip version of the update if they have a USB drive and then be able to update using the stock recovery mode.