You are here: Home / Tablet PC News / Motorola XYBOARD Due for an Update, Will Get Global 4G LTE Roaming 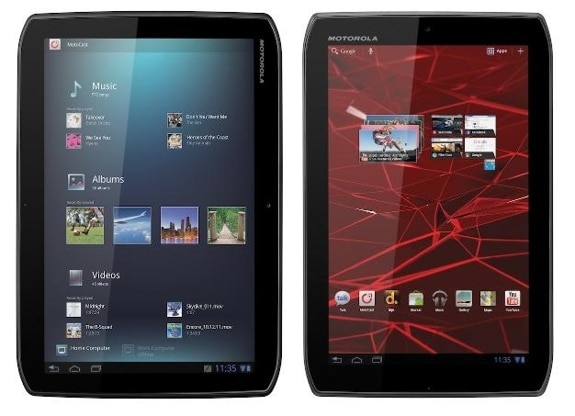 The recently launched Motorola Droid XYBOARD 8.2 and XYBOARD 10.1 tablets are soon going to be provided with some updates. Both the tablet versions will boast of many new features that have been missing until now, which includes global roaming capability. Global roaming will allow anyone to connect to the internet from any place that has 4G infrastructure in place. However, while this will definitely add to the convenience, it comes at a price (and a hefty one at that). Verizon will surely charge a premium for the international roaming facility.

This apart, other goodies the update will bring along include better scrolling when surfing the net. The touch response is also expected to be better. The keyboard will be enabled when the tablet is in a docked condition and there will be improvements in wireless functions of the gadget as well.