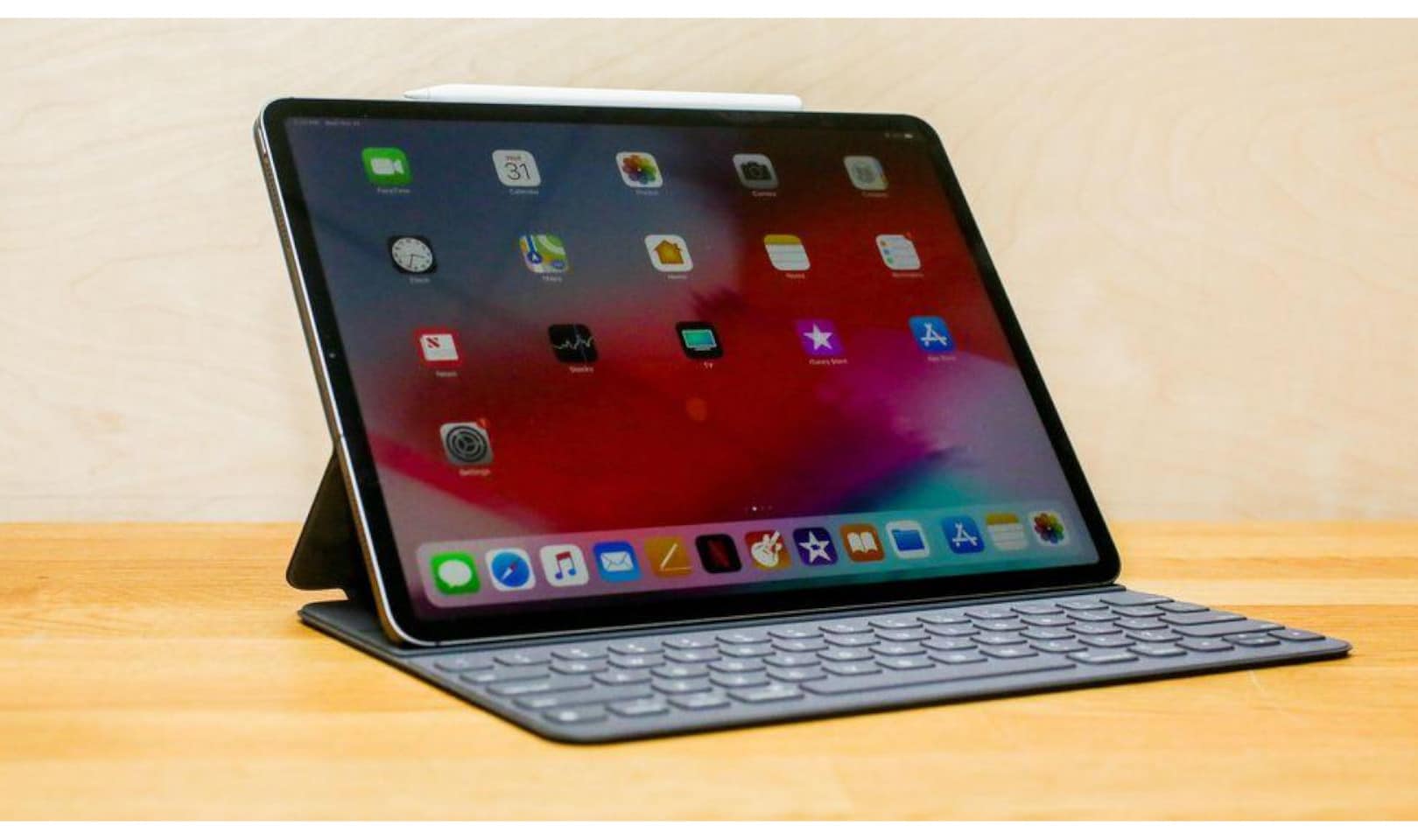 Apple has long been rumored to integrate mini-LED display technology for its tablet and smartphone offerings from 2021 onwards, and the 12.9-inch iPad Pro due out later in the year is likely to be the first device to come equipped with the advanced display. The first such iPad Pro is expected to arrive around Q1, 2021.

However, while much of Apple’s plans on this are still shrouded in mystery, what is being speculated is that the mini-LED display tech would be kept restricted to only the high-end iPad Pro model only. If that is indeed the case, the 11-inch iPad model will be missing out on the mini-LED feature. In any case, this would still make for a huge makeover for the iPad Pro range, considering that those have still been relying on LCD panels.

In contrast, the iPhone devices have started to offer OLED panels for its entire model range though that started with only the iPhone 12 series. Prior to that, the OLED panel was applicable on only the Pro models of the iPhone 11. Apple seems to be keen to continue with the same trend with its iPad series as well, with only its Pro models featuring mini-LED tech.

That said, there also have been rumors of Apple integrating mini-LED display tech on its other devices as well, a process that would start in 2021 and will likely stretch to 2022 as well. Well-known Apple analyst, Ming-Chi Kuo too, had claimed Apple would be adopting mini-LED displays for at least half a dozen of its future devices. These include the iPad, iPad Mini, iMac Pro, MacBook Pro, MacBook Air, among others.

As for its benefits, the mini-LED display offers higher contrast and HDR. Plus, there is a wide color gamut and local dimming. There are going to be about 10,000 mini-LEDs of less than 200 microns within the display, which, however, will be adding 0.5mm to the thickness of the display panel.