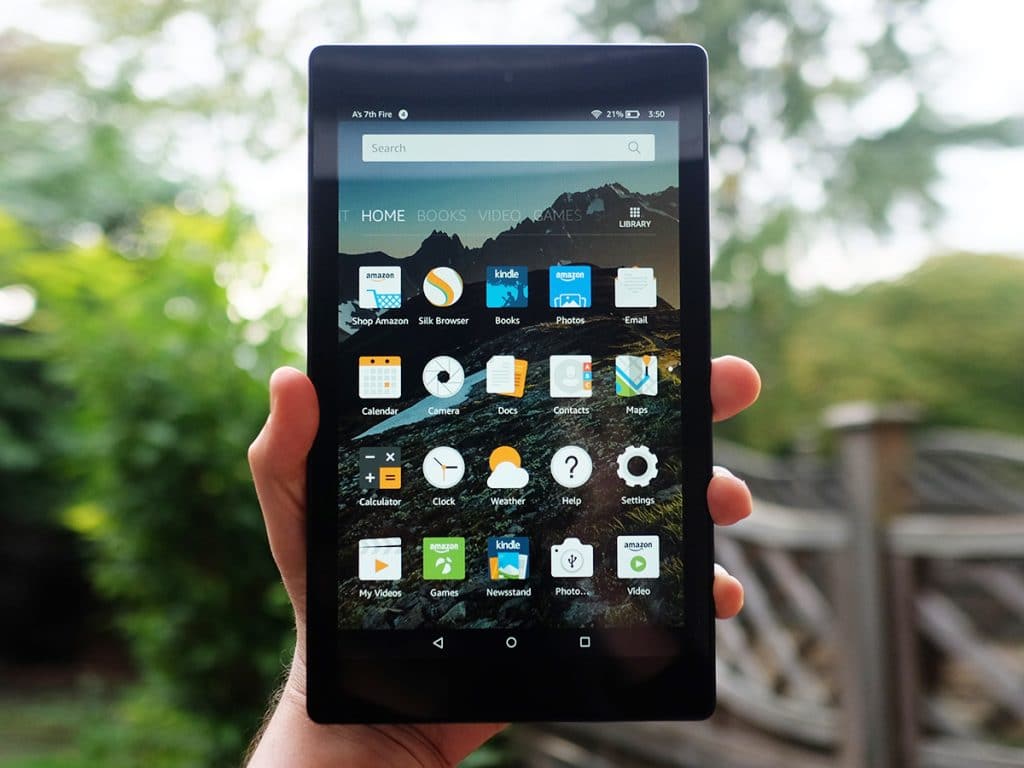 Amazon started to push out a new firmware update with the version number 5.6.1.0 in the past few days. This incorporated hands free Alexa to the Fire 8 HD and Fire 7, but people are up in arms because this new update is busted. Thousands of people are reporting that their screen is constantly flickering and when they are reading an ebook, all of the text becomes distorted.

Many people have contacted Amazon technical support about this issue and they have been advised to do a factory reset. This is unnecessary and useless, since the problem derives from a software glitch from the recent firmware update.

Amazon has confirmed that that the screen flickering problem is a known issue and they are working quickly to get it resolved. There is no timeline or estimated date when a new update will be pushed to 2017 Fire tablets, but it will likely be available next sometime next week.