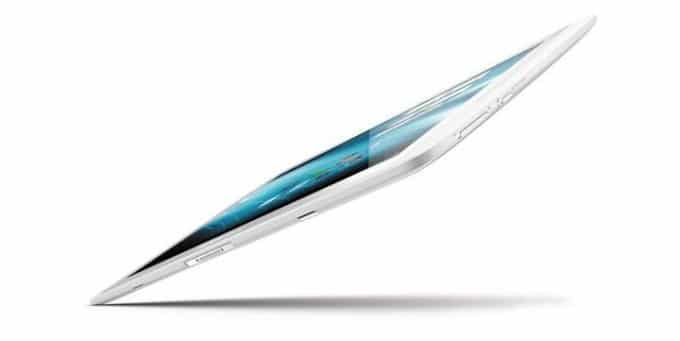 Archos has a new 10 inch tablet up its sleeve and guess where the French manufacturer has taken to to provide us with a sneak peek of the sleek new device. Its the company’s official Facebook and Twitter accounts that gave us a glimpse of the new tablet that does look nice enough. In fact, the tablet has a very stylish look to it that makes the Gen 10 quite different from the other tablet devices Archos has churned out till now. It therefore seems the device is going to be aimed at the corporate world or the premium segment.

Not much details of the tablet have been divulged by the French maker right now though from the looks of it, it seems to be running either Android ICS or the latest Jelly Bean version.

Thankfully, with IFA being the next big event in the electronic and consumer market scheduled in three weeks time, we can expect to see Archos unveiling its Gen 10 tablet there in Berlin. Archos has already been playing in the budget segment for quite some time now and it could be the right time to move on to have a tablet offering for the premium segment as well. We might be on course to witnessing just such a thing.