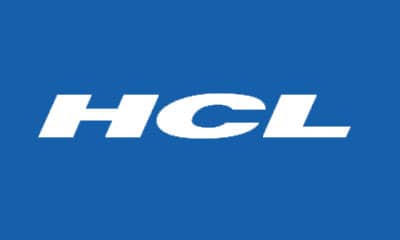 Domestic IT major HCL has said it will launch a new tablet device in August though it won’t exactly be for the budget segment. The tablet, named Y2, will be 3G enabled and will carry a sticker price of INR 18,000. No other specifications have been revealed as yet, but it is expected to sport better hardware than its current line of tablet devices. HCL’s current tablet line up ranges from the Me Tab U1 that costs INR 7,990 to the My Edu Tab K12 that is priced at INR 11,499. HCL revealed they enjoy a 15 percent market share in the overall tablet market and an even better 50 percent market share for tablets in the sub INR 10,000 category.