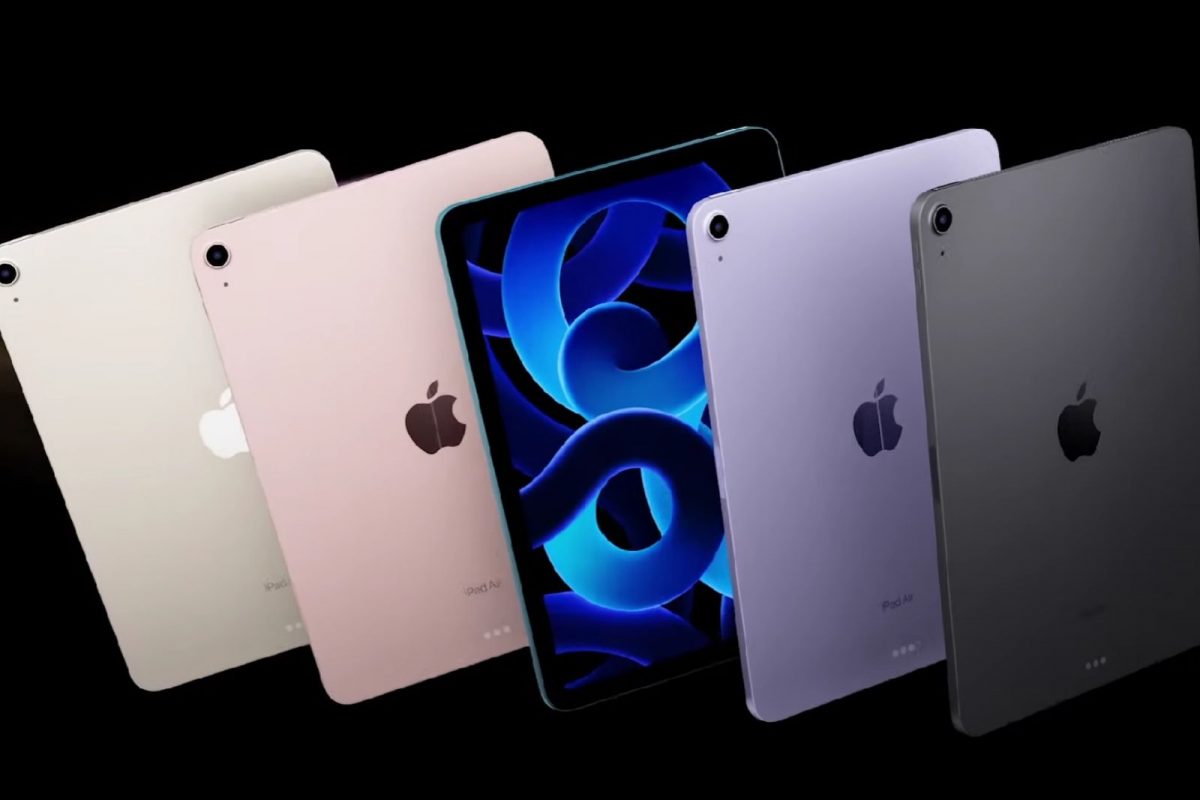 Apple has announced the new refreshed iPad Air during its much publicised Spring event. However, the new iPad Air is seen sporting a similar design as its predecessor, which shouldn’t come as a surprise though considering that it’s just about a year and a half that the tablet got an iPad Pro-like makeover. As such, much of the changes implemented have been on the inside, which includes the fitment of the faster and more efficient M1 processor. This also makes the new iPad Air 5G compliant as well.

Among the other enhancement to the new iPad Air is the inclusion of a 12 MP sensor for the front cam. While that’s a nice improvement over the 7 MP sensor that the previous generation iPad Air offered, the even bigger development here is the support for the Apple Center Stage feature. This ensures you are always at the center of the frame during calls even if you are moving around in the room. The rear cam however continues to be the same as last time – a 12 MP sensor.

The 10.9-inch display comes with HDR support and offers a peak brightness of 500 nits. The iPad Air continues to be compatible with the Apple Pencil and the Apple Magic Keyboard that are priced at $129 and $299 respectively. There is a cheaper option in the form of the Smart Keyboard Folio which is priced at $179 while there also is the Smart Folio cover as well that you can opt for and which costs $79. For security, there is the fingerprint sensor that sits within the power button. Other enhancements include landscape stereo speakers.

Coming to price, the new iPad Air starts at $599 which applies to the Wi-Fi only version while the Wi-Fi plus cellular version starts at $749. Storage options include 64 GB and 256 GB while color options include Gray, Purple, Pink, Blue, and Starlight, the latter being sort of a cross between gold and silver. Pre-order starts March 11 while shipments begin March 18.