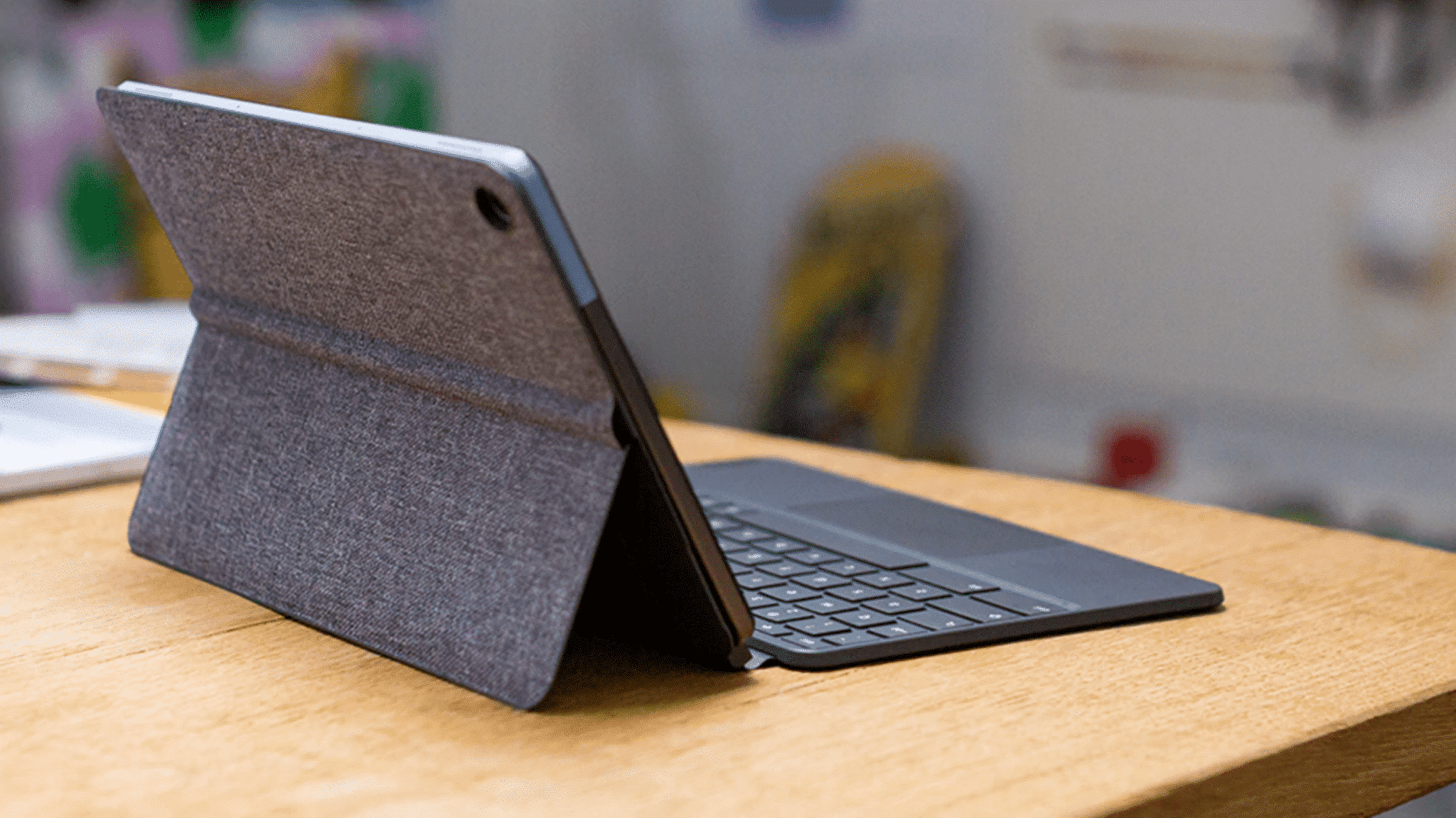 While we might be eagerly awaiting the launch of the Asus Detachable Chromebook CM3 to show up, there could be another Chromebook tablet lurking not too far behind. It is Katsu that is being referred to here.

That’s not the name or even the code name of the tablet that is speculated to be in the making. Rather, it is the name of a new baseboard that likely will spawn into a future tablet of the detachable form factor. Katsu also happens to be a recent development and is known to have made it to the Chromium Gerrit late in December, or Dec. 29 to be precise.

Also, while there isn’t a lot of info known about Katsu at the moment, experts opine it to be almost a duplicate of the Kakadu baseboard. For those who’d need to get started with that, well, the Kakadu is the baseboard that has spawned into the ASUS CM3. The Katsu too is believed to lead to a similar tablet powered by the MediaTek MT8183.

According to information available at the moment, the Katsu could be seen undergoing tests with both a 10.1-inch screen similar to that of the Lenovo Duet as well as a 10.5-inch display that the ASUS CM3 comes with. However, it not known which sized display the Katsu will ultimately have to offer.

Another interesting aspect of the Katsu is that it might not be in the same league as that of the Lenovo Duet or the Asus CM3, both of which come across as affordable Chromebook detachable tablet devices. Rather, the Katsu could be targeted at the upper end of the price spectrum given that it likely will offer 8 GB of RAM on the base model. In contrast, the Lenovo Duet or the Asus CM3 offers 4 gigs of memory.

All of that points to the Katsu likely being something special to look forward to. We sure will love to have more on this in the coming weeks and months. Keep watching.