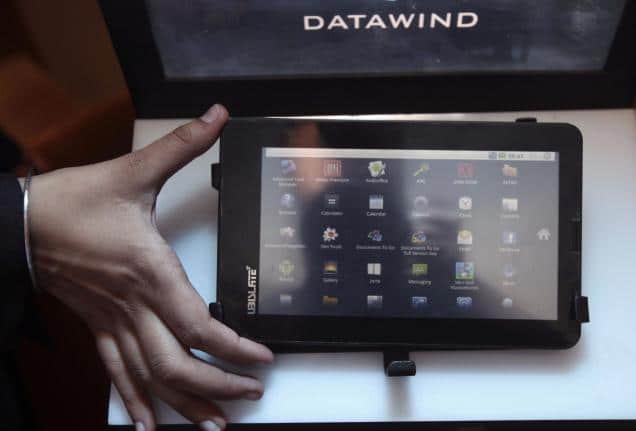 India’s Aakash tablet has already been established as an affordable device, though the same can’t be said of its performance or quality. Fortunately, those in charge listened to consumers, and an upgraded Aakash is in the works while the price has been kept at the same affordable level.

The second version of the Aakash tablet is going to cost $40, or INR.2000, and is expected to hit the market in April. The new features include a 700 MHz ARM Cortex-A8 processor and a 7 inch touch screen based on capacitive technology. The battery life of the tablet is also going to be improved to around 3 hours.

The previous version of the tablet had a battery pack that lasted 2 hours of operation and a much slower 366 MHz ARM 11 processor. The screen was also based on resistive touchscreen technology.

The Indian government is also looking for other partners to build the Aakash tablet in addition to DataWind.