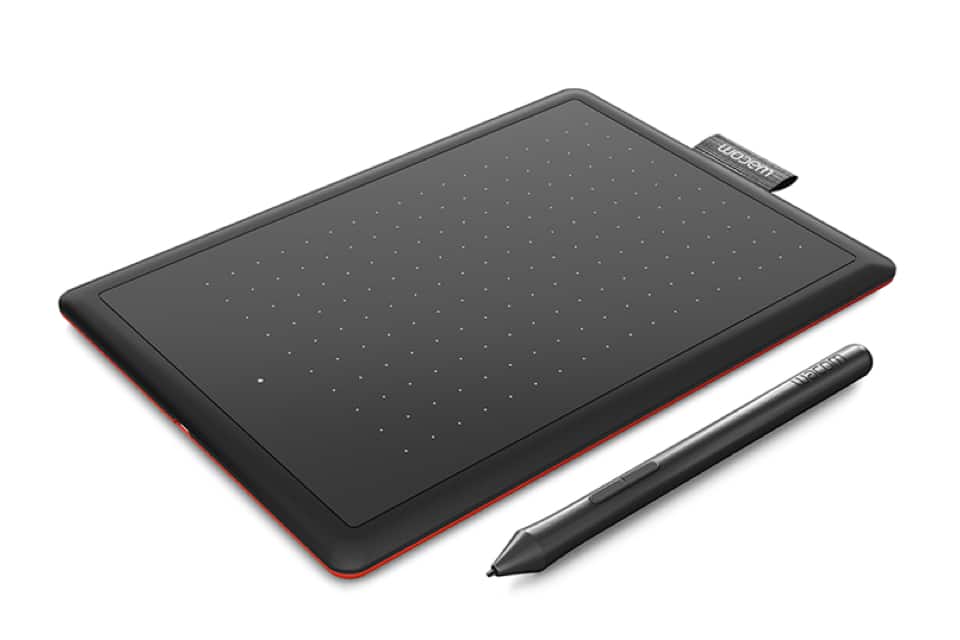 Not all Chromebook devices come with stylus pen support though that shouldn’t come in the way of you exploring your creativity to the fullest potential. The new One by Wacom pen tablet will allow for pen input on just about any Chromebook device.

With a ‘Works with Chromebook’ certification, the new One by Wacom enjoys full compatibility with the Chrome OS, which means it can be used with any device based on the Chrome platform. The One by Wacom pen tablet, so named because it comes bundled with a tablet, does not feature a battery of its own and will hence save you from having to plug it in at regular intervals.

The entire thing connects to the Chromebook via a USB-A port which makes it universal with any Chromebook device. The bundle costs $60, with the pen replaceable separately if ever you misplace the same. The pen, meanwhile, offers 2.048 levels of pressure sensitivity which provides a feel that is perhaps the closest to writing on a real paper.

All of this makes the new One by Wacom a natural choice for both students and artists. It can be the perfect aid for learning or the right tool to perfect your drawing skills and edit photos. Not to mention, the stylus and pen combo can also be ideal for business use as well. This way, the One by Wacom lets you give vent to your creativity like no other. What’s more, you will also have access to great learning apps for free for the first three months.