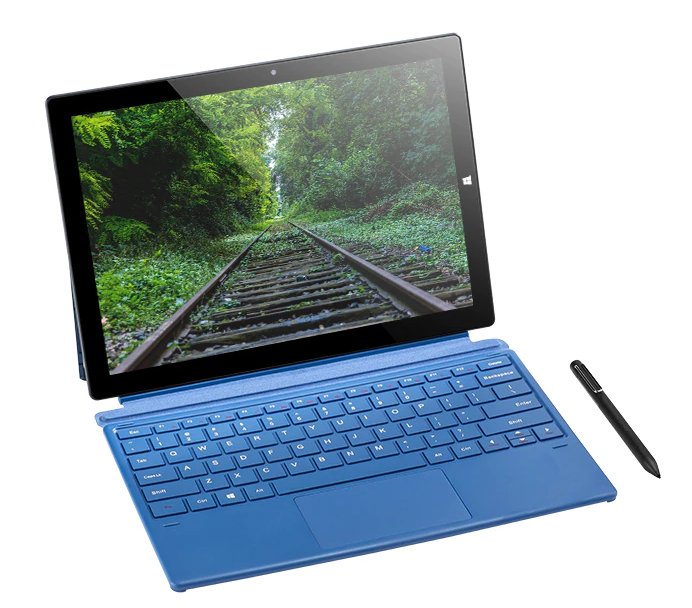 Microsoft Windows and Snapdragon have never been the best of pals but that isn’t stopping Chinese firm Pipo from launching a new Windows 10 tablet device. In fact, the Pipo W12, as the tablet is named, was first introduced last year but it is only now that the device is being made available the world over.

The W12 is built around the Qualcomm Snapdragon 850, which again comes with the 4G LTE modem built into it. The choice of processor is interesting considering that that was the first chip that Qualcomm had designed to power Windows-based devices. The chip itself happens to be based on the Snapdragon 845 but has been enhanced and optimized for operation on Windows devices.

Other details about the Pipo W12 include 8 GB of memory and 256 GB of storage. The device offers a 12.3-inch 2880 x 1920 pixel IPS LCD touchscreen display. The tablet portion also incorporates a kickstand that again reminds us of the HP Elite X2 launched way back in November 2015.

There is a keyboard cover as well, which, when attached to the tablet, transforms it into a laptop. There is a rear-mounted 13 MP camera, while the front gets a 5 MP camera for shooting selfies or engage in video chats. Connectivity options with the tablet include Wi-Fi 5 and Bluetooth 5.0, besides connecting to 4G LTE networks.

Another interesting feature of the Pipo W12 happens to be the digital pen that the tablet comes bundled with. The pen offers 1024 levels of pressure sensitivity while sustaining 200 days of operation on a single charge. Also, at 1.74 pounds, the Pipo W12 is quite handy and easy to lug around as well.

So far so good with the specs though Windows has never been known to be a fluent performer on ARM-powered devices. Performance has usually been sluggish given that most Windows applications haven’t been compiled specifically to operate in an ARM environment. The same is also applicable for the Pipo W12 as well though at $444 that the convertible device is now available for, it makes for a strong case for itself; more so given that it comes bundled with both the keyboard cover as well as the digital pen.

Anyways, for those interested, the Pipo W12 is now on sale via AliExpress but is shipping worldwide directly from China.