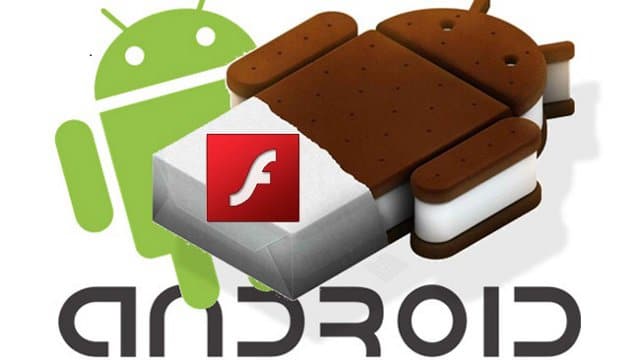 The latest business strategy adopted by Adobe is to increase focus on improving service on PCs, the company revealed in its official blog. As a result, there won’t be any further versions of the Flash Player developed for mobile browsers. What this means is that Android 4.1 Jelly Bean will not have Adobe Flash player support. Adobe player will also be removed from Google Play site starting August 15 and only the updates to existing installations will be made available in the future. However, Adobe said it will continue to support the stock Android browser even if other mobile browsers are kept out of its ambit.

“Devices that do not have Flash Player already installed are increasingly likely to be incompatible with Flash Player and will no longer be able to install it from the Google Play Store after August 15th,” Adobe revealed in its blog.