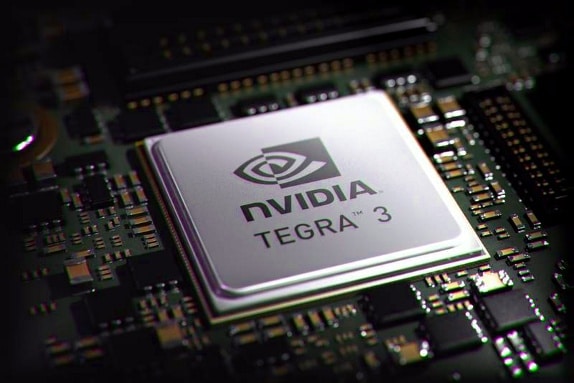 Tablet PCs based on NVIDIA’s latest quad-core chip are the latest to come our way. In fact, they haven’t yet come our way in the strict sense of the term and only a few tablets based on these have been announced. The Transformer Prime is the first off the block and is already on pre-order in Germany. After having lived with the NVIDIA Tegra 2 based devices for sometime now, its really nice to see its next gen coming along. What’s more, NVIDIA CEO Jen-Hsun Huang has some more kind words to share saying cost of the devices that are using the quad-core chip which might be sporting a high price tag right now would become more pocket friendly in just a few months from now. As per his estimates, Tegra 3 based devices would touch $299 by the end of another two quarters, which is truly affordable. The revelation was made while speaking to engadget.

Clearly, what NVIDIA is wary of is the high cost that the initial batch of Tegra 2 based devices came with. Like the Motorola XOOM that did cost $800 when launched, which was much more than the iPad in spite of the latter being faster in processing speeds. That the XOOM price has since then been revised is all too well known. So if the new faster and more efficient Tegra 3 based devices does indeed come that cheap, it surely will be a boon to tablet enthusiasts world over.