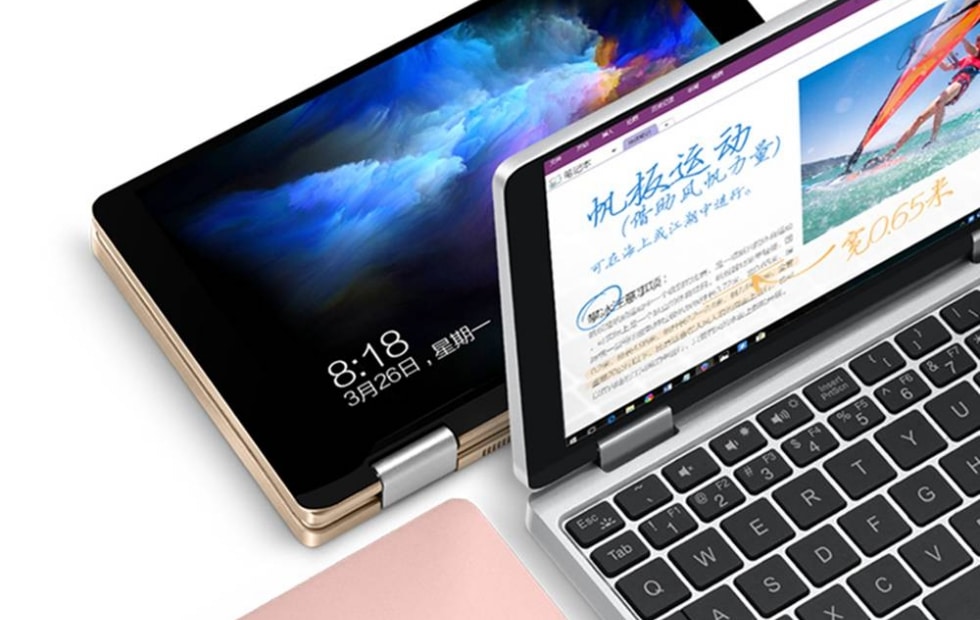 One of the big new trends in tablet computing are convertible tablets with a physical keyboard. The GPD Pocket was the first major project and raised a staggering $3.5 million on Indiegogo.  The One Mix Yoga is the latest entrant and it features some pretty excellent specs.

The One Mix Yoga is a convertible 7 inch Windows Laptop, not only has a touchscreen but also a digitizer too. You will be able to draw, take notes with the accompanied stylus. When you feel like typing, there is a nice raised keyboard that has backlight. What is really impressive is that the screen has a nice hinged design and can tilt 360 degrees. This is good if you want to put it into straight tablet mode or the other way to use the keyboard to type or use the infrared mouse. 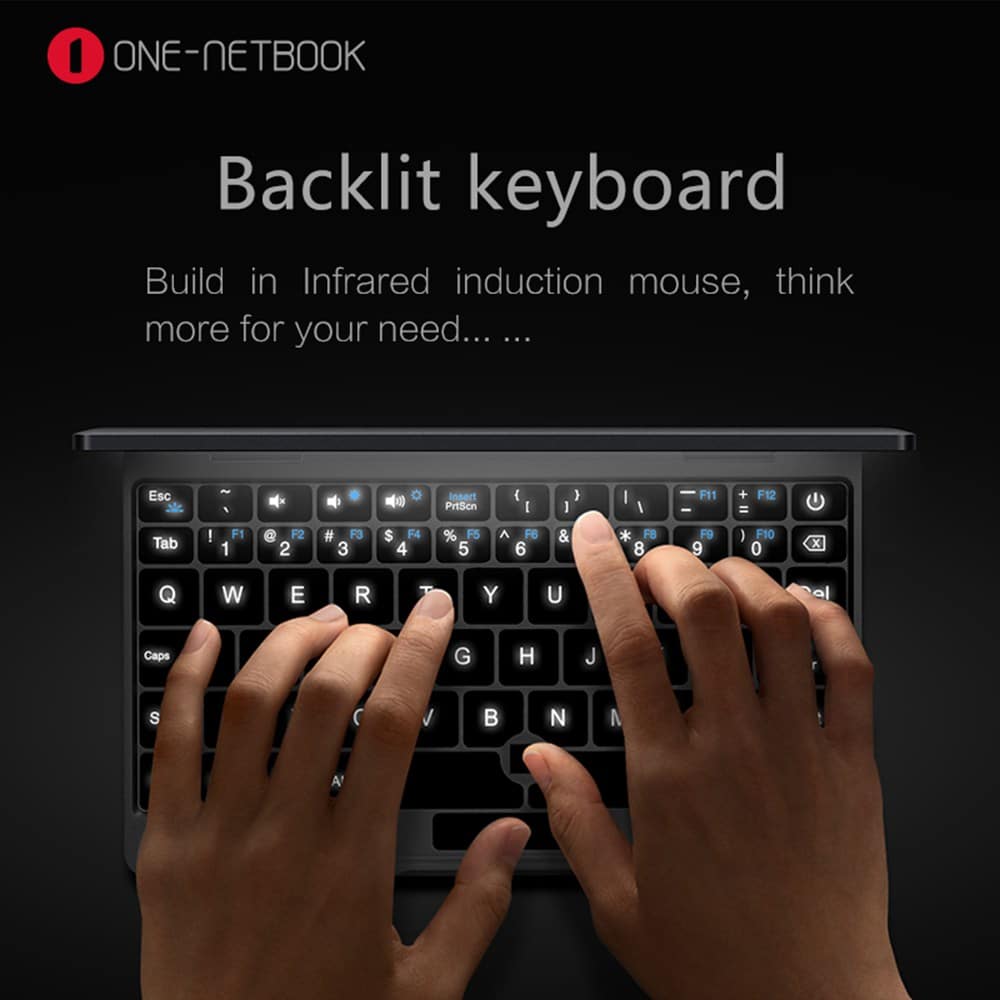 The Mix features 7-inch IPS Screen with a resolution of 1920×1200 and the accompanied stylus provides 2048 degrees of pressure sensitivity. This is basically a smaller version of the Lenovo Yoga  It is powered by a Intel Cherry Trail x5-Z8350,Quad Core, up to 1.92GHz processor with a Intel HD Graphic Gen8 GPU.  It has 8GB of RAM which will reduce the stutter of video playback or for gaming and 128 GB of storage and a MicroSD slot for a whole lot more. It has a 6500 mAh battery, which will give you like 12 hours of constant use.

This product is only available by a Chinese company selling it on Geekbuying. It just available as a pre-order now for $459.99 and it will be available in June. Once the end June rolls around the price is confirmed to be climbing to $583.99.