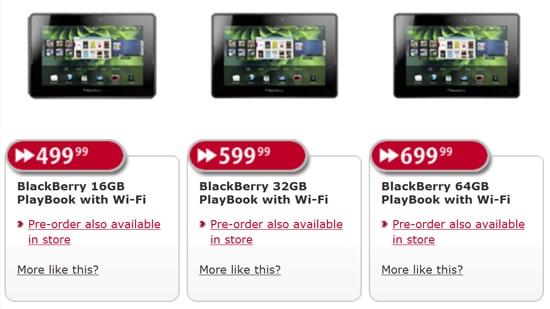 While we all knew a PlayBook version with 4G capabilities was on its way, but what was missing was some sort of an inside picture of the upgraded BlackBerry tablet. Thankfully, we finally have a picture, courtesy of canadianreviewer who has confirmed of the impending arrival of the tablet.

Also apart from being 4G and NFC enabled, the upcoming PlayBook will come with a more powerful 1.5GHz dual-core chipset. The exterior is likely to be identical to its 3G counterpart. Further details are missing, but are expected to be revealed during the BlackBerry World 2012 event. Stay tuned!