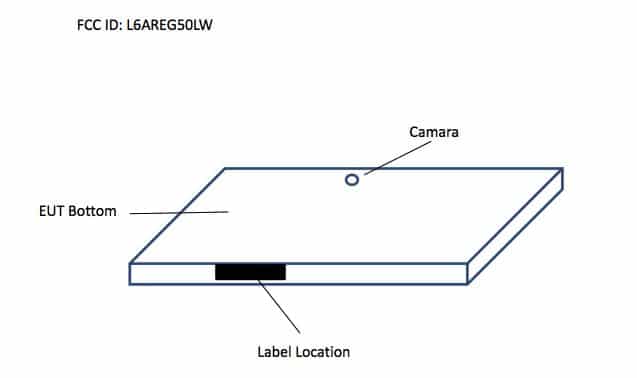 We all knew that a 4G version of the PlayBook has been in the making for the last few months and soon the tablet may be seen on store shelves. The tablet has just received the necessary FCC certifications, however, as usual, details of the tablet have been kept under wraps and the only thing we know of the tablet right now is that it is both NFC and Bluetooth capable. The PlayBook is not likely to sport anything radical, apart from being 4G ready, which again has led many to speculate if the tablet might be too little too late. An affordable price point for the 4G PlayBook can ensure the tablet remains in contention.