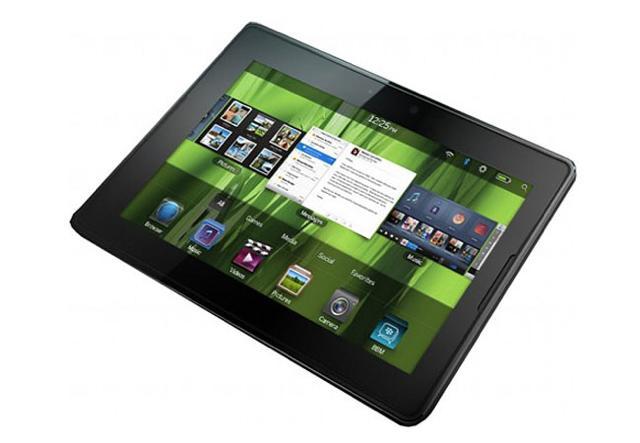 Hacking the BlackBerry Playbook is something that many an individual has been up to in order to gain root access to their device. The intention is usually to enhance performance by installing an upgraded or a different OS and different applications than what comes officially with the device. RIM on its part has not made much of an issue of this, though of course this isn’t anything that they can — or for that matter any other manufacturer — ever accept wholeheartedly. Recently though, RIM’s Director of Security Incident Response Team has come out with a statement deriding on the practice of jailbreaking the PlayBook device.

Of course, RIM is perhaps more concerned on the issue of jailbreaking of their products as they have had a stellar record for security of data with the BlackBerry range of devices. They have also responded swiftly on the DingleBerry app that emerged for hacking the PlayBook and effectively plugged the hole that DingleBerry exploited to gain root access on the PlayBook.

Along with the announcement from RIM that makes it clear the company would not take any responsibility for defects that might occur on a set that has been jailbroken, this will surely deter many PlayBook users out there. RIM has stated in clear terms that warranty of the device would be deemed null and void if it has been tampered with either physically or virtually by tampering with the OS.